MILLIONS of ‘postcard’ screenshot souvenir pictures are taken each year by users of online travel tour streamer Heygo – thanks to interactive facilities built in to the platform.

As we count down to the New Year, I’ve been looking back over the many I’ve ‘snapped’ myself in the company of some exceptional local guides during the last 12 months.

Here they are, then, in reverse order. Scroll down to the bottom if you want to know my No 1 choice!

A different view of the Sphinx, taken during a trip with Egyptologist Osama, stepping off the beaten tourist track.

They do giant creatures in Vietnam, too, as guides Spring and Hieu showed guests on a visit to a surreal sculpture park.

I loved walking the boardwalk with Adam Legg in Anchorage, not least because I’ve explored the area for real in the past.

Another place I’ve visited in real life, Patrick McBride took us on a tour of Christchurch’s hidden treasures and public art.

Everybody knows guide Igor Scomparin in Venice – one of my real-life favourite destinations – and they all stop to smile. 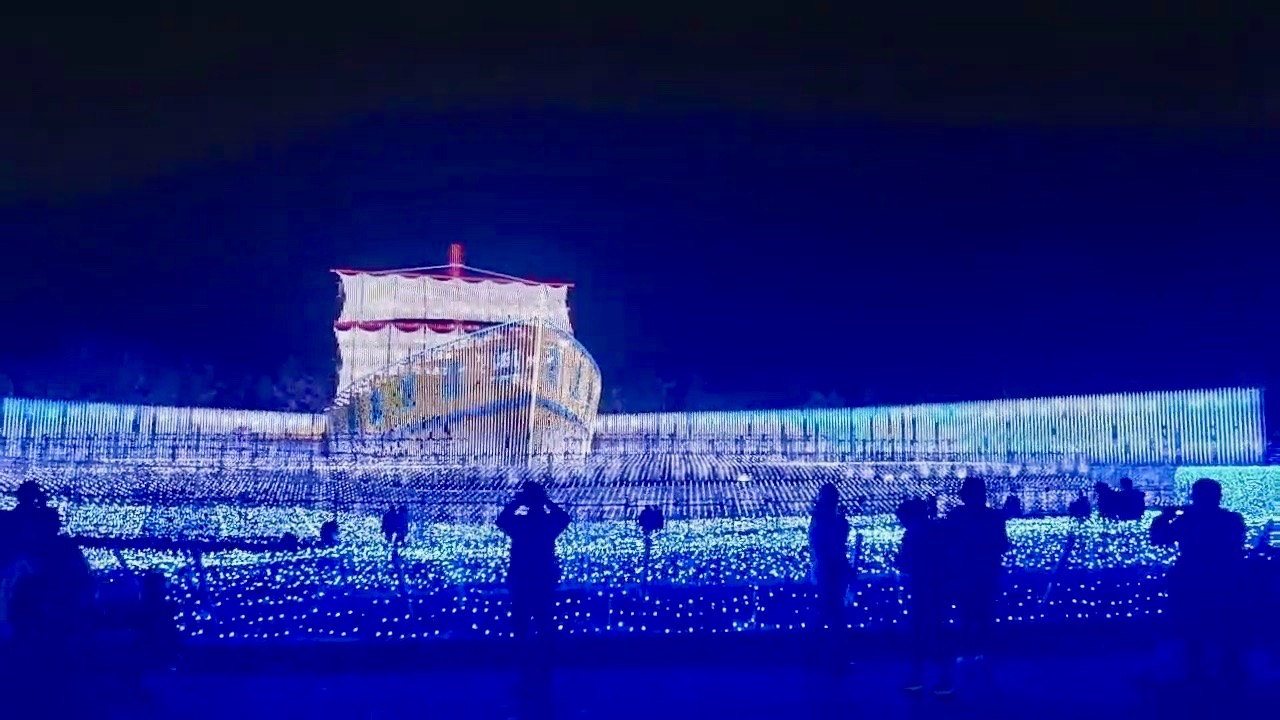 A spectacular installation set the mood for the season as Kendal James toured some of the most amazing lights I’ve ever seen.

Read more: Wading through waves of light in Japan

You can’t keep longtime fan favourite Albert Armannsson down, and he was back up the mountain when a new fissure opened.

Mind-boggling digital art was the order of the day as Eriko Shiratori led us through a series of spectacular illusions.

Read more: Inside the real-life Matrix at Tokyo show 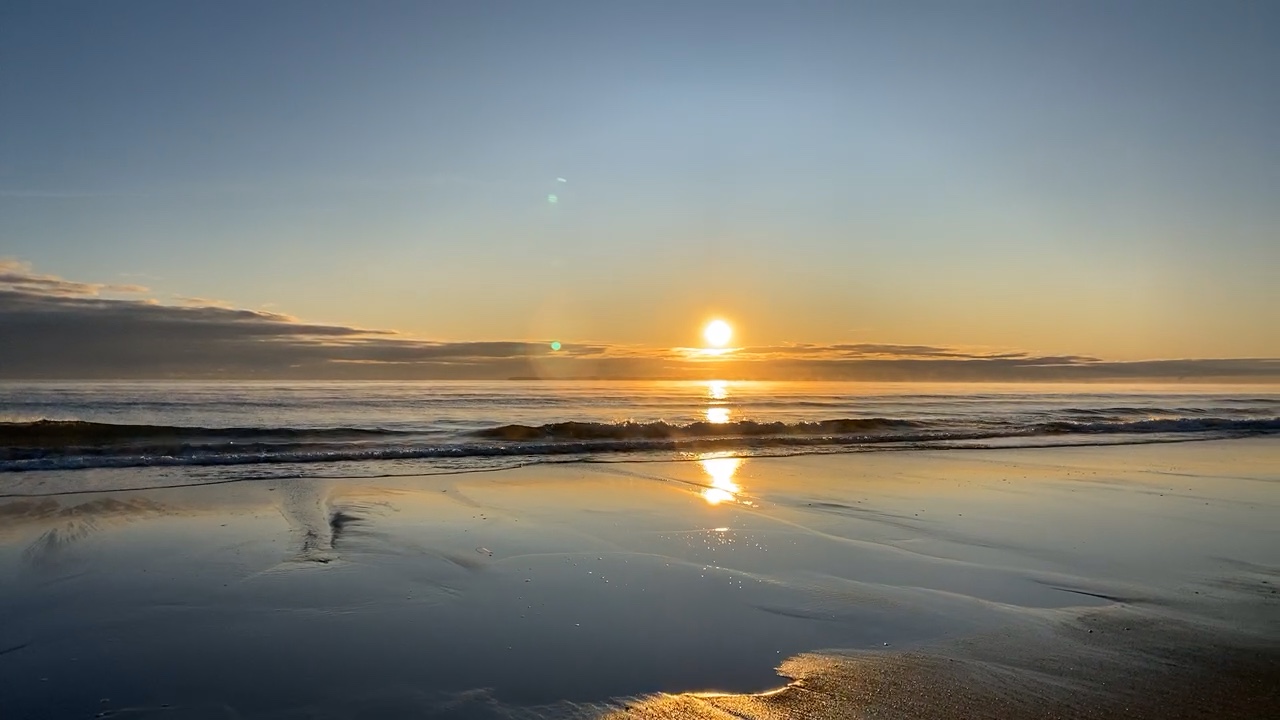 I’ve lost count of the number of sunsets I’ve snapped during Heygo tours, but this one, in the company of Louise, was so serene. 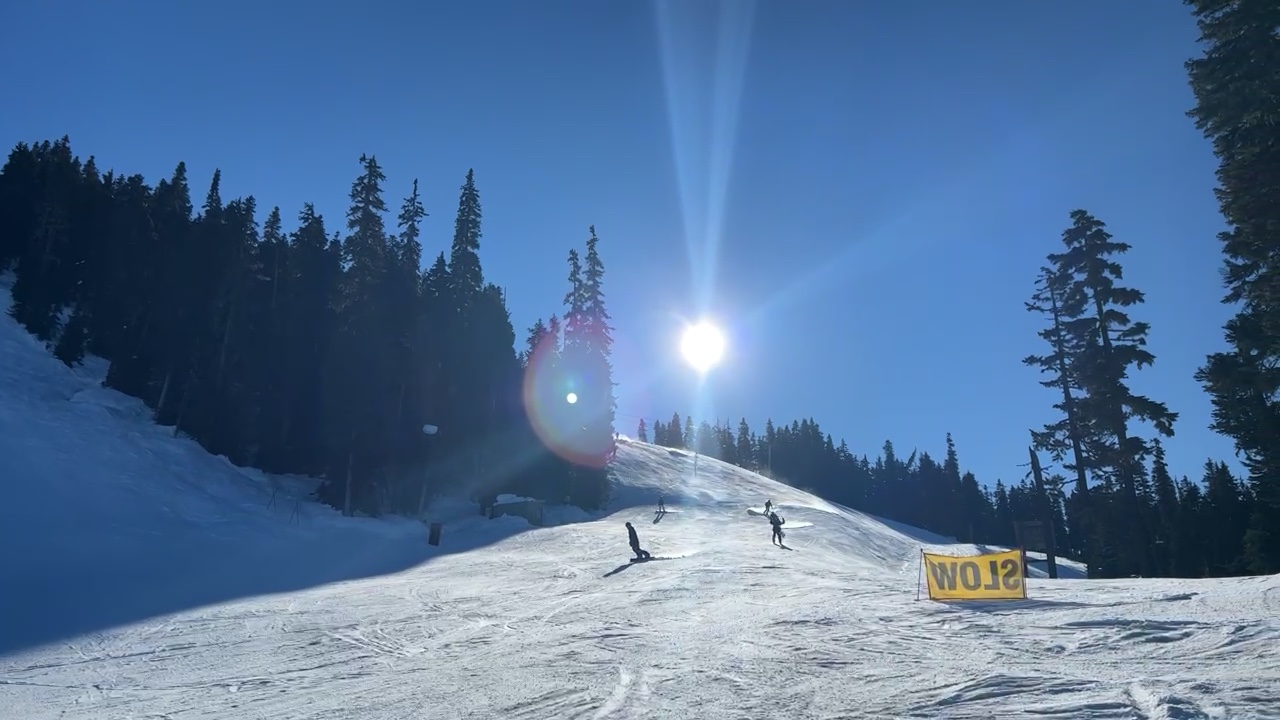 Ski-ing in Canada’s winter wonderland Whistler Blackcomb was a magical moment in the Heygo year, thanks to Patrick Twomey.

Wherever you travel, whether in real life or online – check out heygo.com – make some great memories in 2023.

To all Heygoers and guides, Happy New Year!