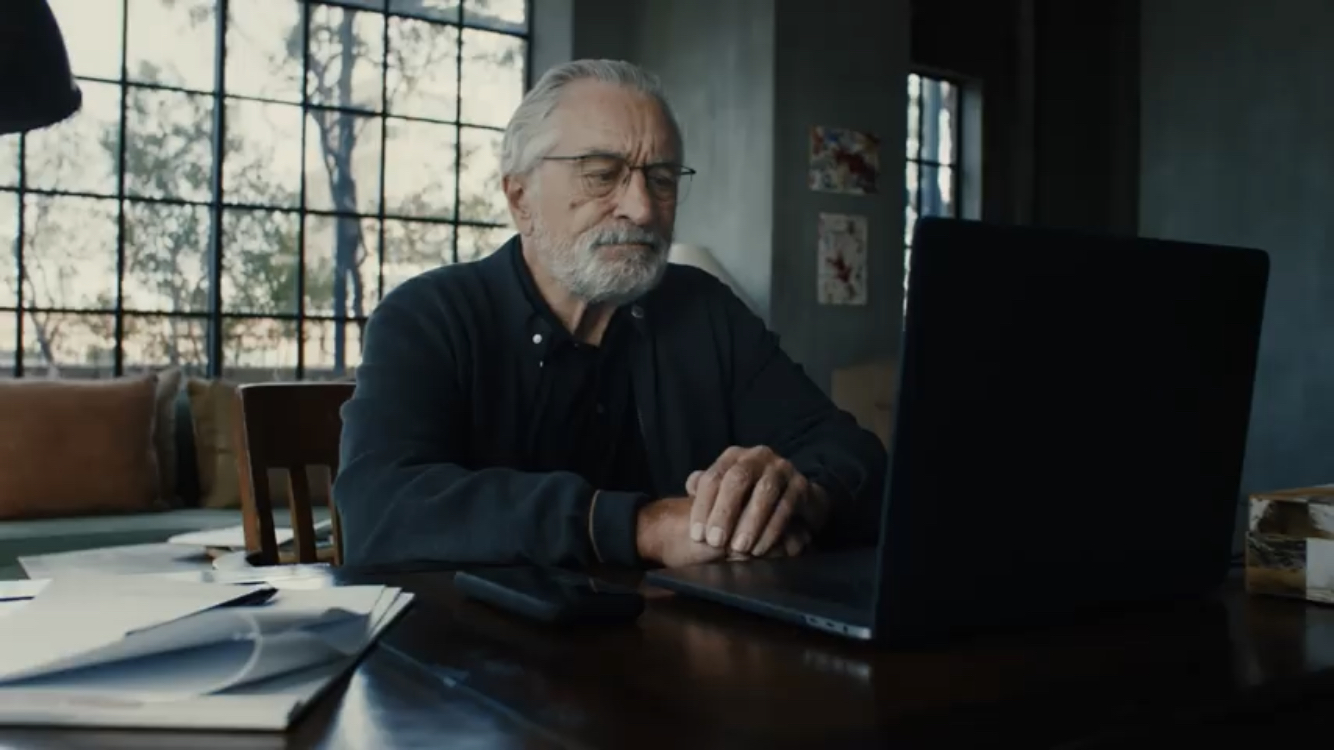 Oscar winner De Niro isn’t too impressed when the sports icon invites him to take part in a film to promote the scenic splendour of  home nation Switzerland.

“Just look at where you are, Roger,” says de Niro. “You’ve got your mountains, your ski resorts, your charming little towns, green valleys – but there’s no drama.

“I need an edge, jeopardy … Switzerland is just too perfect.”

When nice guy Federer gracefully concedes the point, De Niro exclaims: “That’s precisely what I’m talking about. You guys are too nice! You should have said **** you!”

It’s enough to make the Swiss ace smash a tennis ball across the room of his mountain lodge, breaking a vase, then throw his racket down in resignation.

But fans needn’t worry. It’s just a great comedy sketch commissioned by Switzerland Tourism, and Federer – official tourism ambassador – got his pal to play along.

In fact, De Niro was very willing to join in the fun.

Federer says: “I’ve admired Robert De Niro’s work for quite some time now, but I wasn’t sure he’d agree to be part of our Swiss project. I’m very excited it worked out so well.”

The film, shot last Autumn in Zermatt and New York can be viewed online worldwide on Youtube. For more inspiration from Federer volley along to www.MySwitzerland.com.