THE glamorous teaser looks like the trailer for a third Sex and the City movie – but it’s not.

There are six best friends on a bonding trip, living, loving and laughing in scenic splendour.

There’s romance and revelation, adventure and admission, with some cheeky asides thrown in.

Six in the City is the latest clever campaign from the good folks at Switzerland Tourism, boosting girls-only travels.

Say tourism chiefs: “It is dedicated to female travellers and highlights the uniqueness of Swiss cities that are perfect destinations for a reunion with best friends.

“It is the first marketing campaign in the history of Switzerland Tourism to target the female segment exclusively and puts the organisation in line with a growing global trend of women-only travels.

“In 80% of the cases, travel decisions are made by women, regardless of whom they are travelling with. And among tourists booking adventure, cultural or nature holidays, 75% are women.” 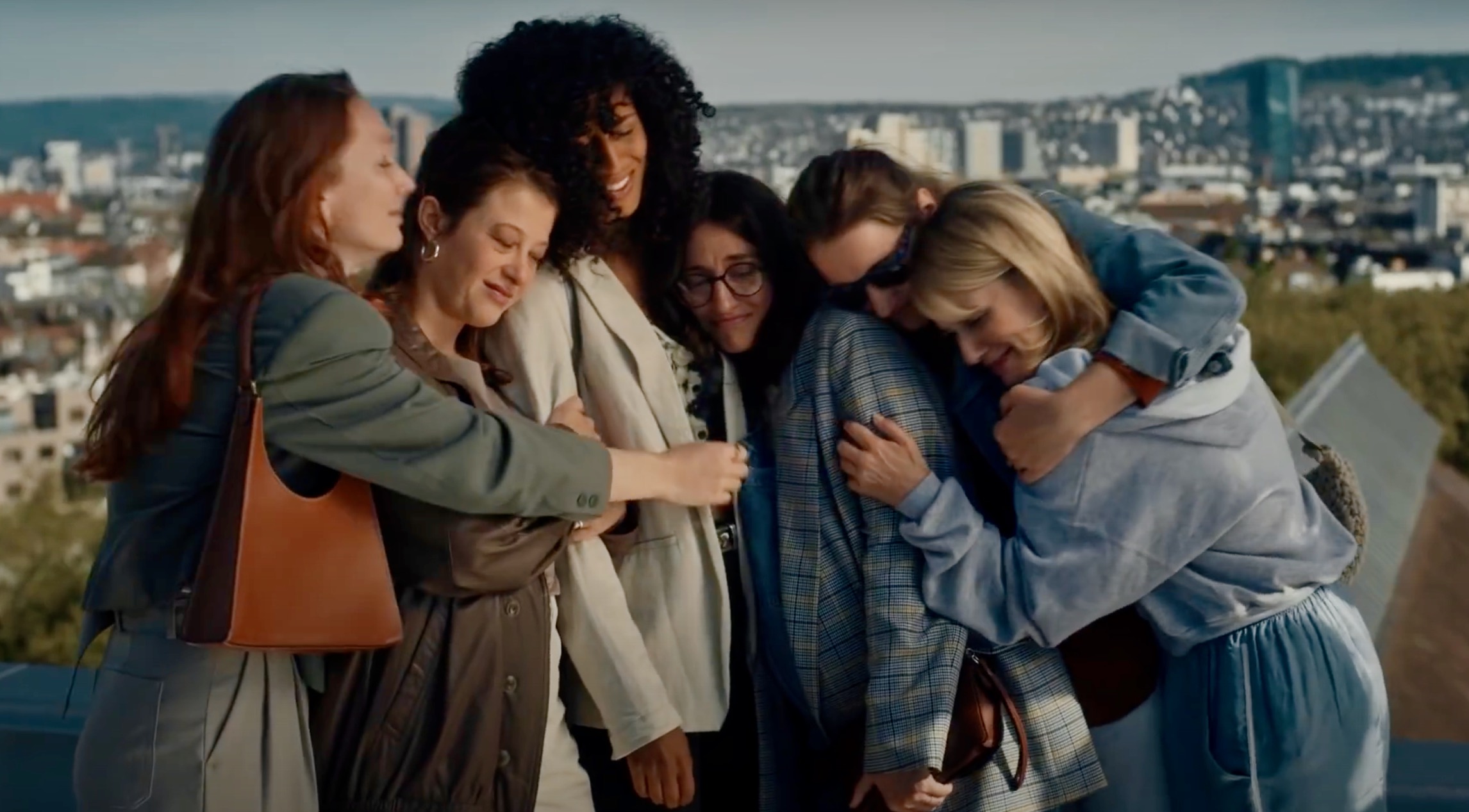 Inspired by the hit Sex and the City TV series and the two films derived from it, the creative team has produced a ‘trailer’ for a fictional film about six girlfriends who live in different countries.

Together, they embark on a city trip through Zurich, Lausanne and Bern, where they not only learn a lot about the urban lifestyle in Switzerland’s cities, but also about themselves and their friendship.

The trailer was directed by Swiss filmmaking duo Florine and Kim Nüesch, known as the Nüesch Sisters, and it will be shown in cinemas as well as appearing online.

The pals are Nikki, Inès, Amber, Manon, Chiara and Rose – six friends, six different personalities – and the trailer nods to the original New York series at every turn.

Nikki is a yoga teacher who cannot imagine a trip away with friends without encouraging them to be active. Cue bike rides, river swimming, paddle boarding and rafting. 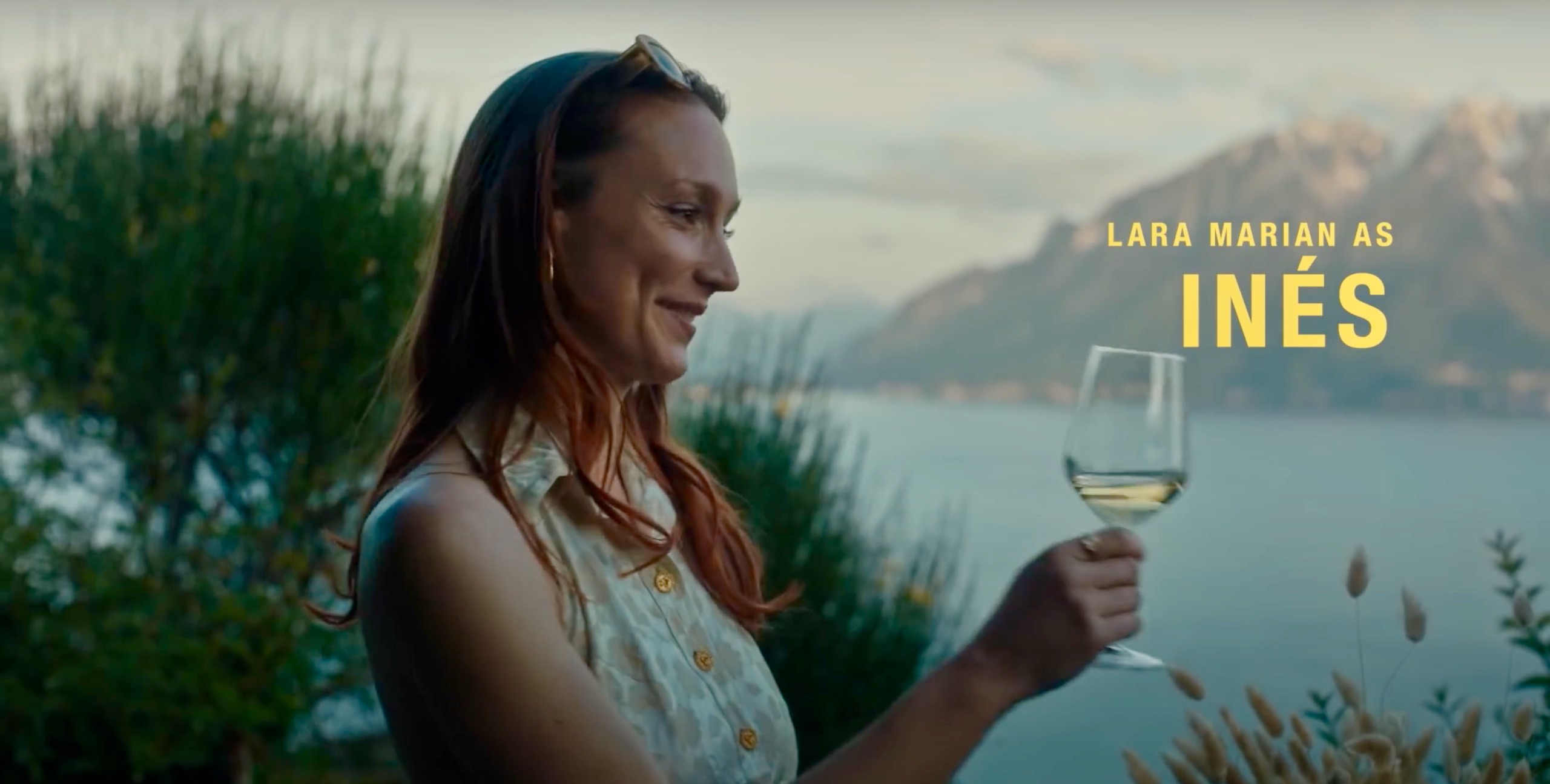 Businesswoman Ines is a foodie, wanting to try all the flavours of Switzerland’s cities, including some of the most popular bars with a nice terrace for that all-important aperitif.

Architect Amber, meanwhile, is keen on exploring Switzerland’s historic and contemporary buildings with her friends. Her heart flits between past and present on the girlie trip.

DJ Chiara lives for the night and loves partying. During the day, she strolls through flea markets in search of vintage pieces, and pinpoints the trendiest bars for later. 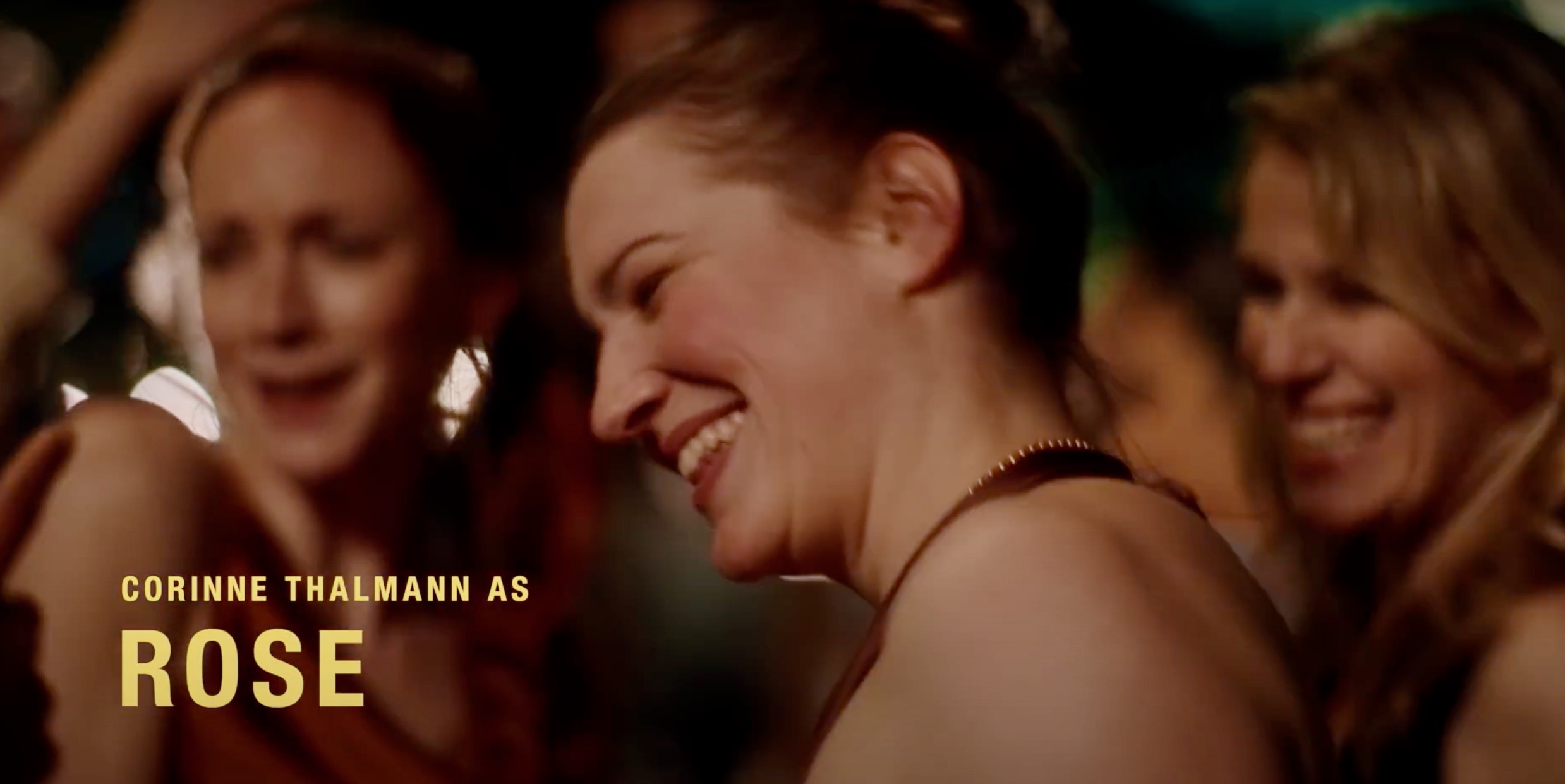 Married mother-of-three Rose wants to use the girls’ getaway to rest and recharge her batteries. She’s heard about a spa treatment in Bern, using honey produced by bees…

Manon, a painter and designer, lives to be creative, and her trip offers an opportunity to re-ignite her passion and find new sources of inspiration in the art of Switzerland’s cities.

In keeping with the SATC series, there’s unexpected romance, shared confidences, a shocking revelation and a cheeky examination of a Swiss statue’s modest manhood.

It follows Switzerland Tourism’s hilarious short f-bomb film starring Roger Federer and Robert de Niro, which I told you about here, and where you can also see that video.

To learn more of the six girls’ stories and the places they visit head over to the official Six in the City campaign page here to start planning your next visit.