AVENGERS assemble! Disneyland Resort has announced it will open the new Avengers Campus on June 4 this year.

At the fully immersive ‘land’ inside Disney California Adventure park, fans will be invited to team up with the Avengers and their allies and live out their superhero dreams.

Avengers Campus is comprised of several locations, each hosted by a different Avenger to share their unique powers, technology and knowledge with recruits. 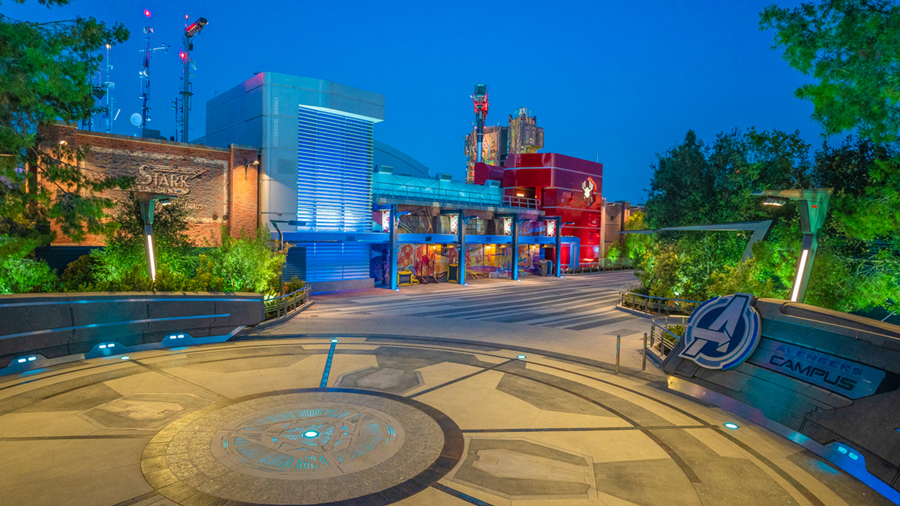 The first key area is the Worldwide Engineering Brigade – also known as WEB  – which brings together innovators such as Peter Parker who have been assembled by Tony Stark to invent new technologies.

As previously reported, Tom Holland is reprising his role as the webslinger in the family attraction, which invites guests to put their web-slinging skills to the test.

The second anchor attraction, looming high above the land, is Guardians of the Galaxy – Mission: BREAKOUT!, already established as a Marvel fan favourite since it opened in 2017.

In the revamped Twilight Tower of Terror, you help Rocket bust his fellow Guardians of the Galaxy out of the Collector’s Fortress.

There’s a pre-show, music inspired by the soundtracks from the movies, ever-changing free-fall drop sequences and six different storylines. 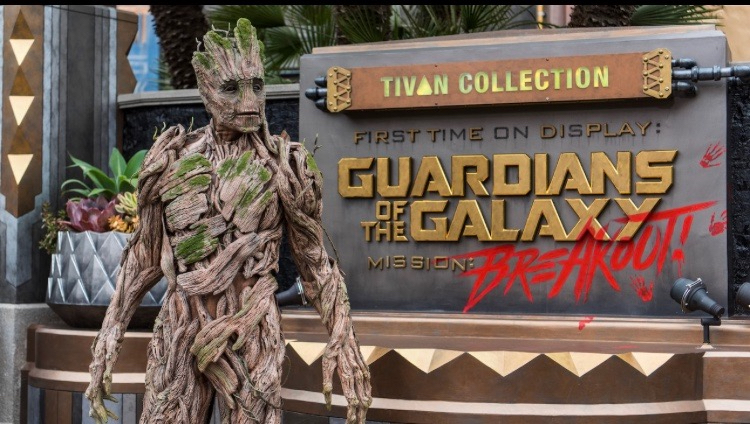 When it’s time to take a break several new dining spots include the Pym Test Kitchen, inspired by Ant-Man and The Wasp, which serves up family food but also beer and cocktails for grown-up heroes.

Throughout Avengers Campus, superheroes will come to life, with appearances by Iron Man, Captain Marvel, Black Panther, the Dora Milaje, Black Widow, Ant-Man and The Wasp, the Guardians of the Galaxy, Thor and villains like Loki, some of whom are making their debut at the park.

You may even have the chance to witness Spider-Man swinging into action high above Avengers Campus with gravity-defying, acrobatic feats never seen before in a Disney theme park.

Last, but not least, Doctor Strange will train recruits in the mystic arts by bringing an ancient sanctum to life with powerful spells. At night, the area glows vividly with colours and lights, pulsating with ‘mystic’ energy.

Watch out for the Orb of Cagliostro, and those pesky Infinity Stones.

Meanwhile, work continues on similar Marvel attractions at Disneyland Paris. Although there is no opening date set yet, it is hoped that the DP Avengers Campus might open later this year.

For Marvel updates, head to the Disney Parks blog.