What links Einstein’s brain, a 19th century robot and a lost soul? 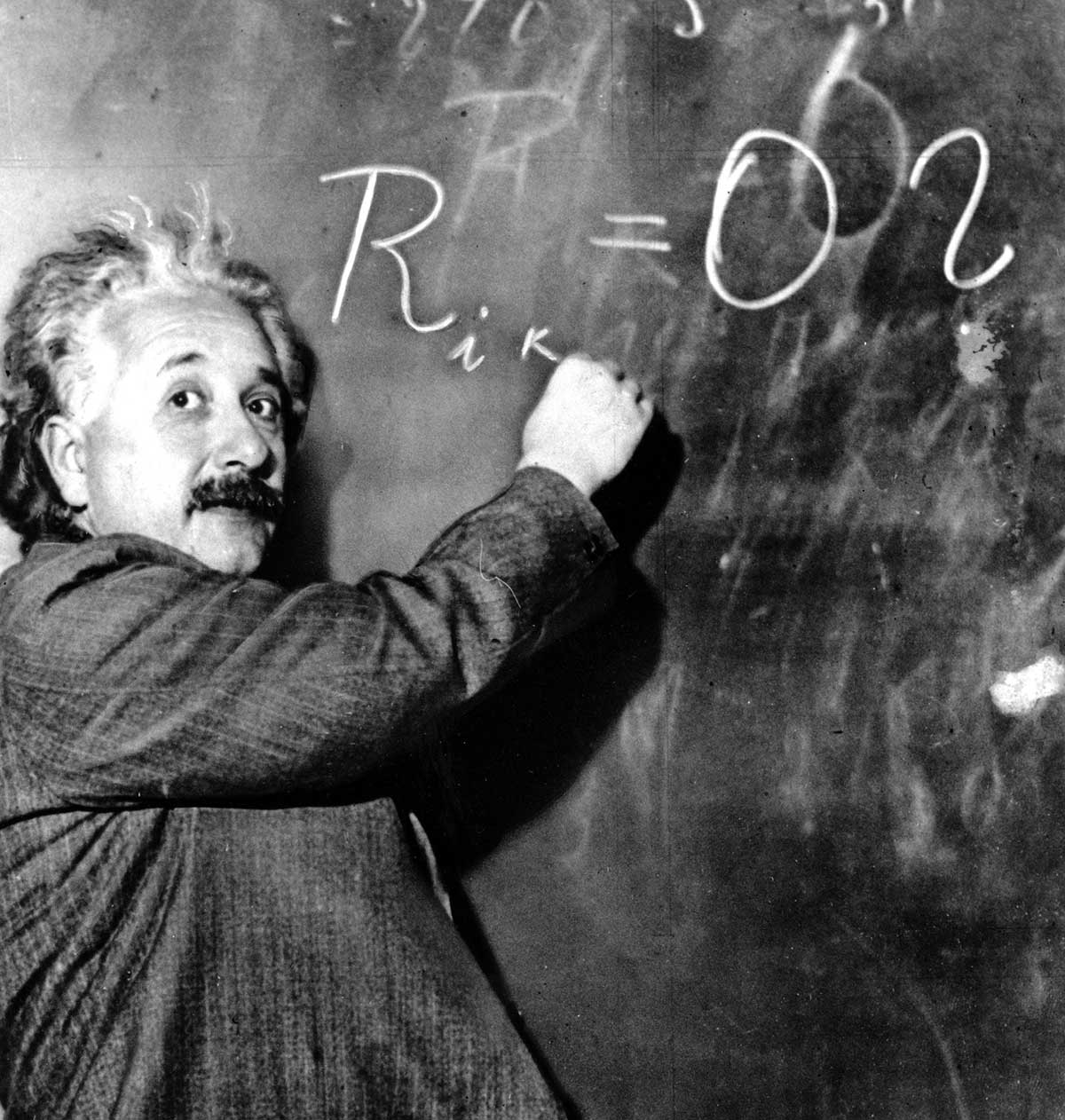 WHERE can you see Albert Einstein’s brain, meet a 19th century robot, and see a soul coming out of a tomb in a puff of smoke? No, it’s not in my fevered imagination, no matter how many Neil Gaiman books I read. It’s real-life Philly.

Because while you may know Philadelphia for its iconic sites such as the Rocky Steps and Liberty Bell, there’s an entirely unexpected side of the Stateside city of Brotherly Love, with all manner of curiosities to be found if you know where to look.

Cue a special tourist trail specially curated by the nice folks at the Philadelphia Convention and Visitors Bureau, taking in museums, street art, open spaces, one of America’s oldest cemeteries and a cobblestone alley which was the first residential street in the USA. 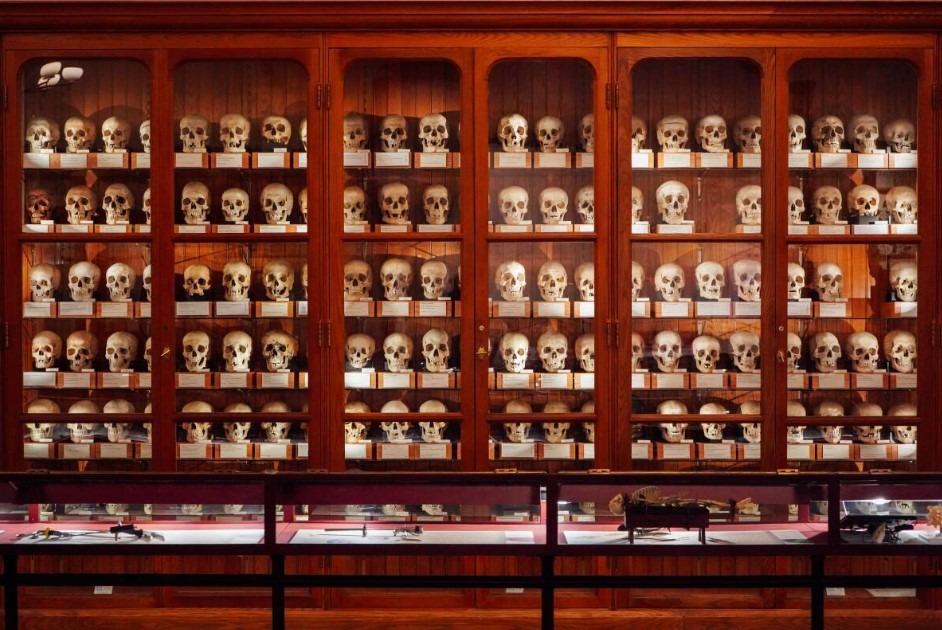 Pride of place, in a weird way, surely goes to the Mutter Museum, which hosts collections of fascinating scientific discoveries about the human body, antique medical equipment, anatomical and pathological specimens and much more.

Here, you’ll get to see slides of Albert Einstein’s brain, the conjoined liver of Siamese twins Chang and Eng Bunker, and the mystery surrounding the famous “Soap Lady”, a woman whose body, when exhumed in 1875, was found to be encased in a fatty substance. 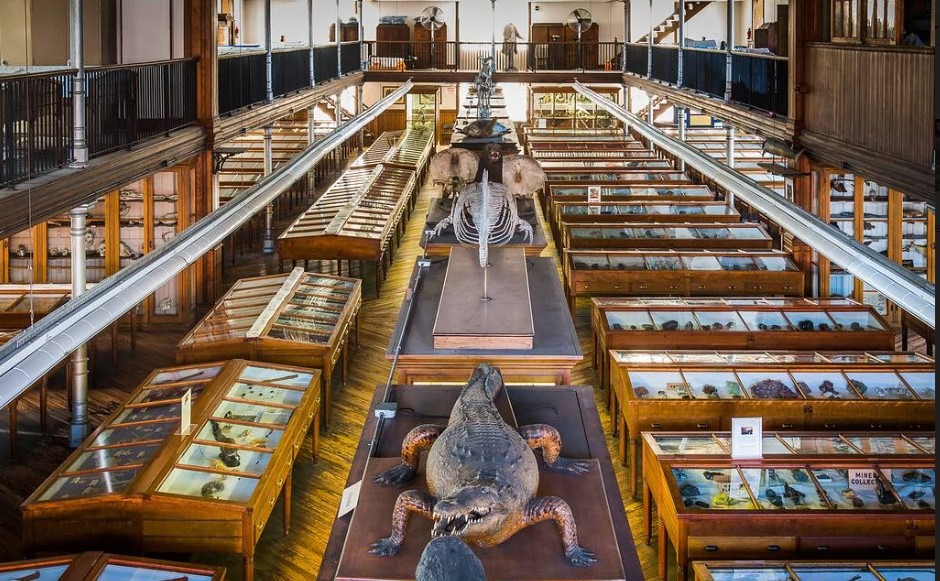 There are more Victorian era curiosities at the Wagner Free Institute of Science, which boasts a museum containing more than 100,000 specimens including fossils, shells, minerals, animal skeletons and skins displayed in original wood and glass cabinets.

Oh, and yes, that robot I mentioned. At the Franklin Institute, you can meet Maillardet’s Automaton, an early mechanic ‘robot’, that mimicked human behaviour. Built by 18th-century Swiss clockmaker Henri Maillardet, it was programmed to write out three poems and draw four sketches via mechanical means.

The Institute also houses more modern-day wonders and hands-on experiences including a theremin – the prototype synthesiser beloved of Bill Bailey and Pete Townshend, which is controlled by the movement of the player’s hands without any actual physical contact.

If you want a racing certainty for all the family, then the Simeone Foundation Automotive Museum houses the world’s greatest collections of racing sports cars, including more 75 cars and assembled over more than 50 years by retired neurosurgeon Frederick A. Simeone.

If you’re into street art, get lost in the mesmerising Magic Gardens, a mosaic labyrinth created by artist Isaiah Zagar, which covers an indoor and outdoor space equivalent to half a city block.

Zagar, who has been beautifying the South Street neighbourhood since the late 1960s, started decorating the walls of vacant lots near his studios with mosaic in 1991 – but the owner of the lots later wanted to remove his work and sell the land.

The local community rallied round to support Zagar, and the artist’s creation quickly became incorporated as a non-profit organisation, helping to save it, and it was was opened to the general public in 2008.

Waiting for that lost soul?

It’s at the 78-acre Laurel Hill Cemetery, America’s second oldest and the first to be architecturally designed in the US. It’s laid out on a series of winding paths above the Schuylkill River.

There are some wonderfully aesthetic tombstones and mausoleums to explore, including the William Warner tomb which shows the soul coming out of the tomb in a puff of smoke.

Last but not least, Elfreth’s Alley, which has 32 traditional redbrick houses lining its cobblestones, is reckoned to be America’s oldest residential street, dating back more than 300 years.

Visitors can tour 126 Elfreth’s Alley, which is now the Elfreth’s Alley Museum, where you can learn about dressmakers, shoemakers, and other artisans who lived in the house, as well as about the larger history of the Alley.

The Philadelphia Convention and Visitors Bureau has come up with a suggested itinerary taking in the best of Unexpected Philadelphia. Click here to read more.