Halloween haunts: Britain’s most haunted castle is in CHILLING-ham

BRITAIN’S most haunted castle does what it says on the tin – because it’s located in CHILLING-ham! It’s the sort of place where you can expect a spectre.

Chillingham Castle is a 13th century, Grade 1 Star-listed stronghold near Alnwick in Northumberland, famed for action and battles.

With its fine rooms, gardens, lakes, fountains and tea rooms, the castle has an extraordinary ownership bloodline which runs all the way back to the 1200s.

But, more aptly this Halloween, inspectors – or should that be in-spectres? – have rated the place No 1 for ghostly encounters. 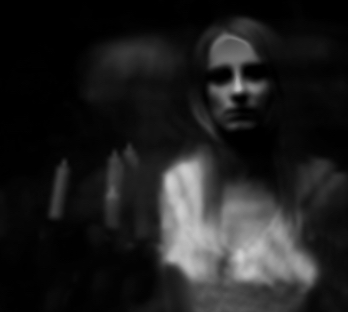 Among the spooks said to haunt the castle is a frail figure in white who appears in the inner pantry, where silver was once stored and guarded by a footman.

One night, the footman was accosted by this lady in white, who  begged him for water. Thinking it was one of the castle guests, he turned to obey.

Then he remembered he was locked in and no visitor could have entered. The same pale figure is seen today, and it is thought the longing for water suggests poisoning. 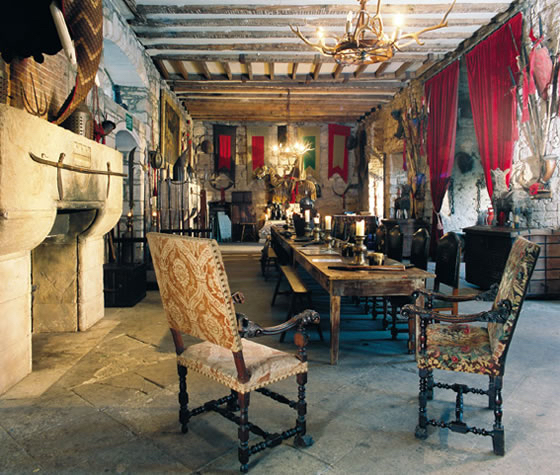 In the Chapel, beside the Great Hall (pictured above) the voices of two men are often heard talking.  It is never possible to follow their words, and they stop talking if anyone makes serious efforts to trace them.

Meanwhile, in the Chamber, visitors including the poet Tennyson have reported “impalpable impressions on the air”, a sense of something unseen, yet distinctly moving.

There are said to be ghosts flitting about the courtyard, too, going about their business as they did centuries ago.

Another great poet, Longfellow, wrote of Chillingham: “All houses in which men have lived and died are haunted houses. Through the open doors the harmless phantoms on their errands glide,
with feet that make no sounds upon the floors.”

No surprise, then, that 21st century Chillngham is offering all manner of night-time ghost hunts, tours and workshops on dates throughout November, December and January.

They range from two-hour tours and four-hour hunts to workshops which include tuition in the use of ghost-hunting techniques. There’s also an option to have a candle-lit meal in the Minstrels’ Hall.

The castle itself is impressive, with grand public rooms to inspect and a ghoulish Torture Chamber that’s not for the squeamish with its rack, cages, bed of nails, spiked chair and Iron Maiden.

For more information on Chillingham Castle, including ghost tour availability and pricing, head to chillingham-castle.com.