Now you can see, hear and SMELL the Mary Rose shipwreck too

FORTY years after she was raised from her watery grave, Henry VIII’s flagship Mary Rose remains a spectacular sight – but as the raising’s ruby anniversary approaches, you can now SMELL the ship too.

In the run-up to the autumn anniversary of Mary Rose returning to the surface after being submerged for almost 500 years off the coast of Portsmouth, visitors are being invited to turn detective.

Said to be a ‘world first’ multi-sensory augmented reality game, Time Detectives: The Mystery of the Mary Rose immerses players in the sights, sounds and even the smells of life on board. 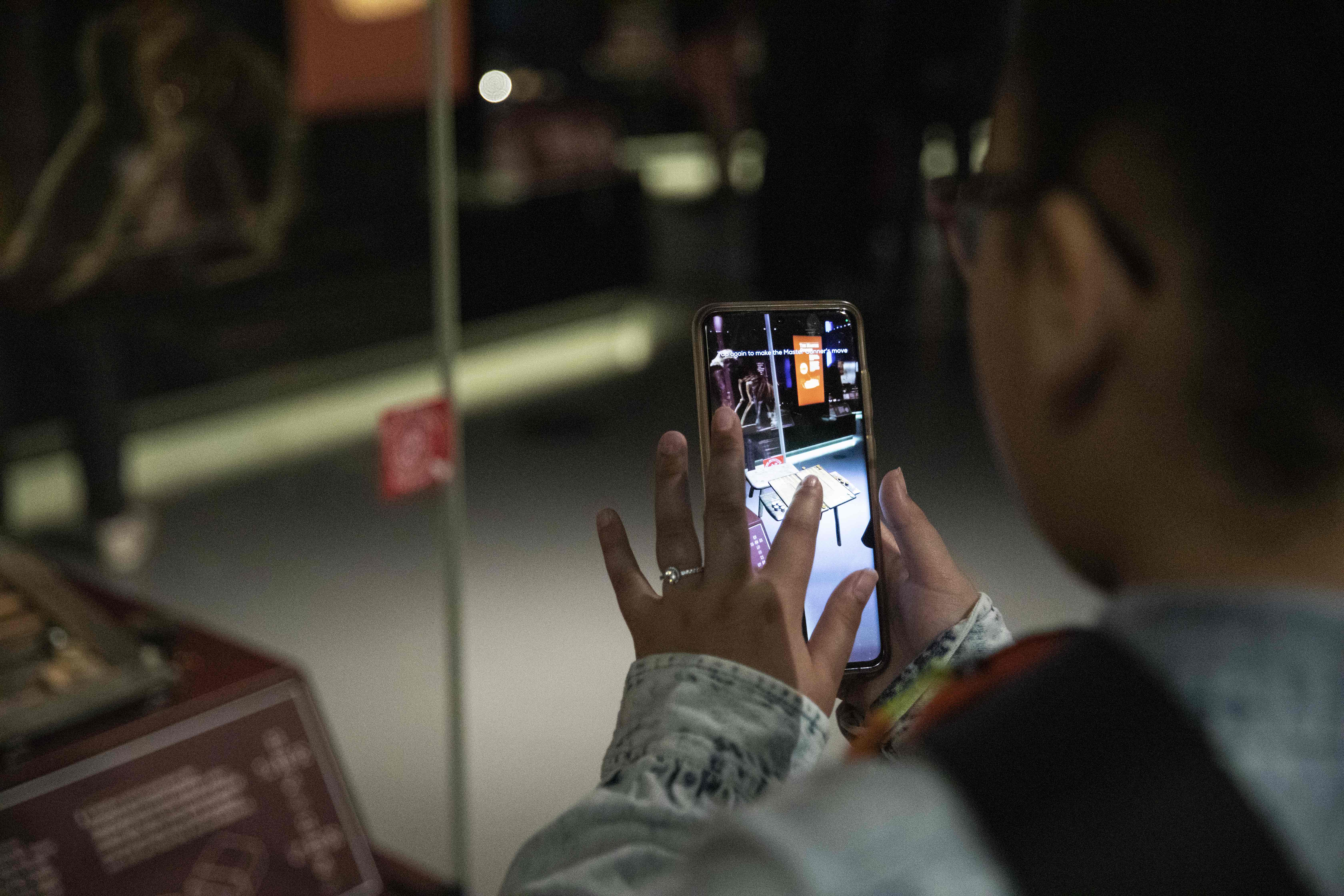 Downloadable at home from the App Store and Google Play, you can use your mobile phone as a ‘magical spyglass’ to reveal secrets from the past and complete a mission for King Henry VIII.

You follow a character to collect clues and eventually solve the mystery. It can be used anywhere – but if you use it at the Mary Rose Museum in Portsmouth’s Historic Dockyard, there’s a bonus not to be sniffed at.

Visitors get to experience the smells of life 500 years ago thanks to backpacks that trigger scents at key moments in the game. When you fire a virtual cannon, for instance, you’ll smell the gunpowder. 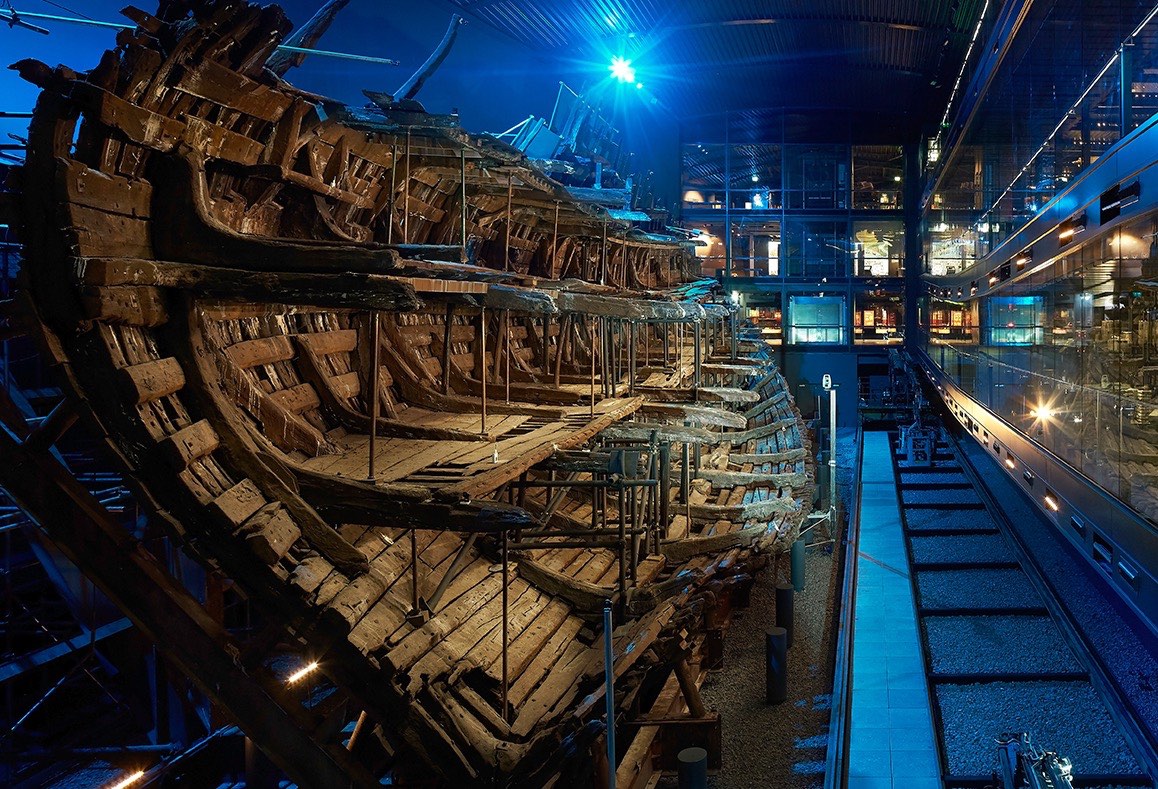 The ship’s remains, along with a comprehensive collection of recovered artefacts, make for a memorable family day out. I’ve been a couple of times, and there’s always something new to discover as the changing exhibits evolve.

Clever special effects bring the wreck to life as you watch the crew going about their duties onboard, and ‘1545: When Their World Ended’ – an audio-visual walk-through – even relives the final moments as the ship sank.

Now, the new AR game – it’s created by Picture This Productions, who made the award-winning VR experience ‘Fly’ for British Airways’ centenary – adds another facet to the family-friendly experience. 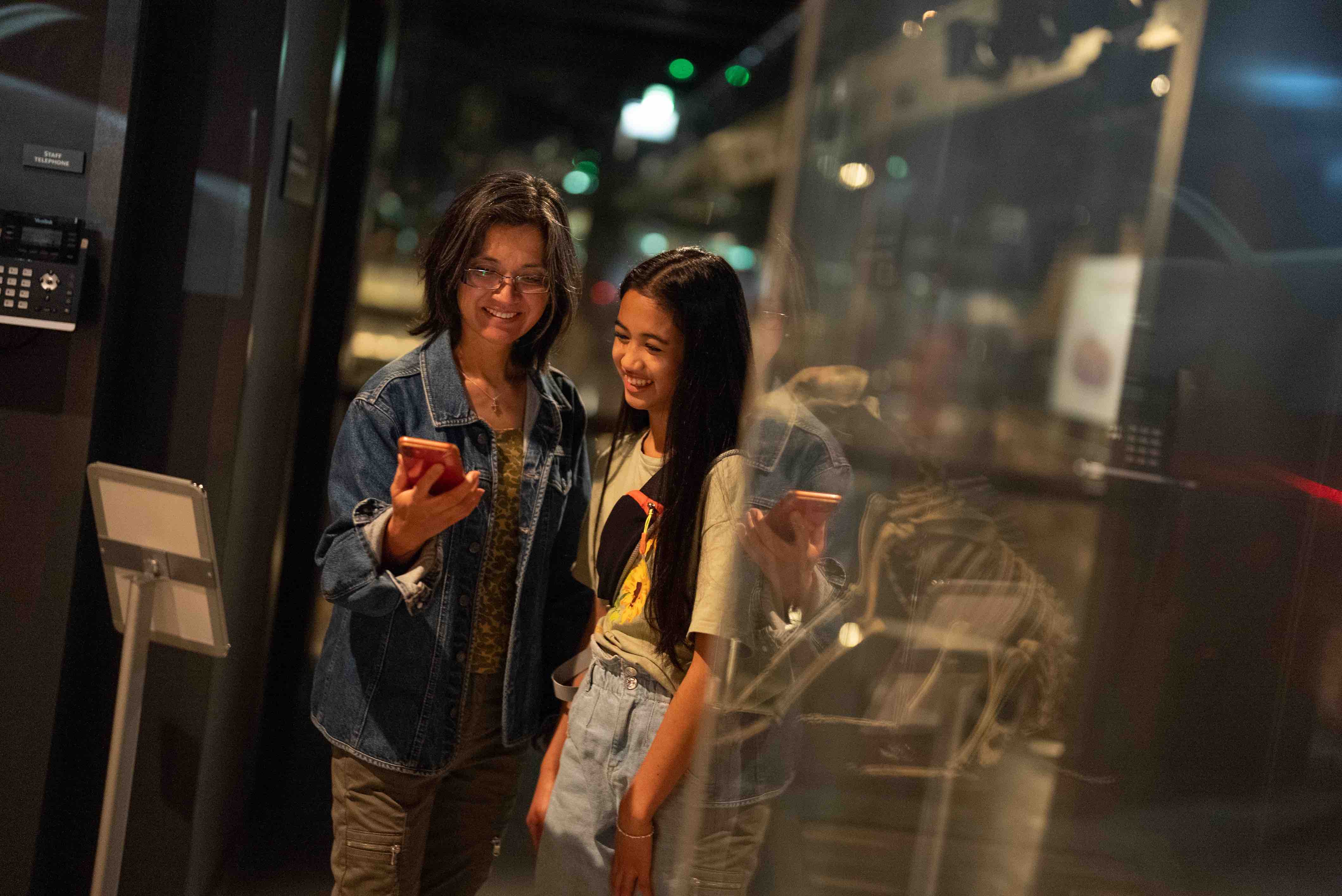 Also coming up are Anniversary Lectures from October 6 to 8, looking at the Tudor court at the time of Mary Rose, the impact the excavation has had on maritime archaeology and the story of the raising from the divers involved.

Meanwhile, the Museum is asking people to share their memories of the raising of the Mary Rose, whether of watching it on TV, from the seafront in Portsmouth, or perhaps even being part of the operation.

Visitors can also retrace the footsteps of Henry VIII, who watched from Southsea Castle as his flagship sank. There are panoramic views from the top of the castle keep all the way to the Isle of Wight. 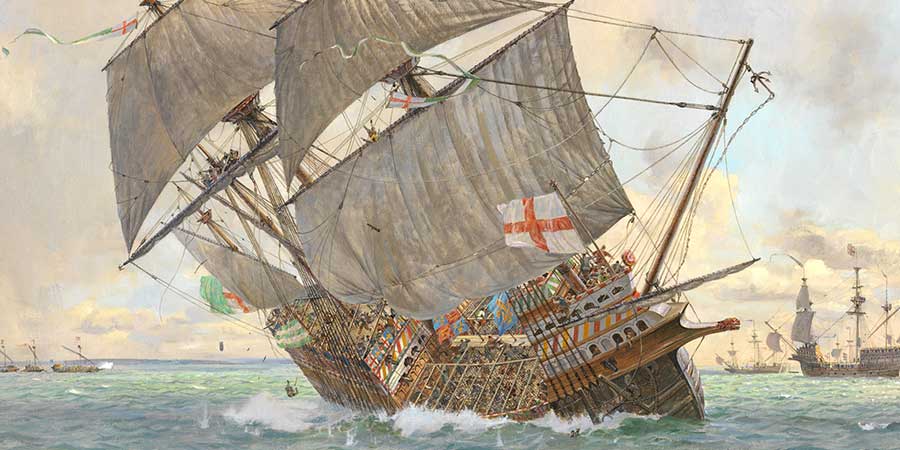 For news of more events as they are announced, head to maryrose.org and follow the special anniversary blog. For more on Southsea Castle, see southseacastle.co.uk and for more tourist information about the area head to Visit Hampshire.