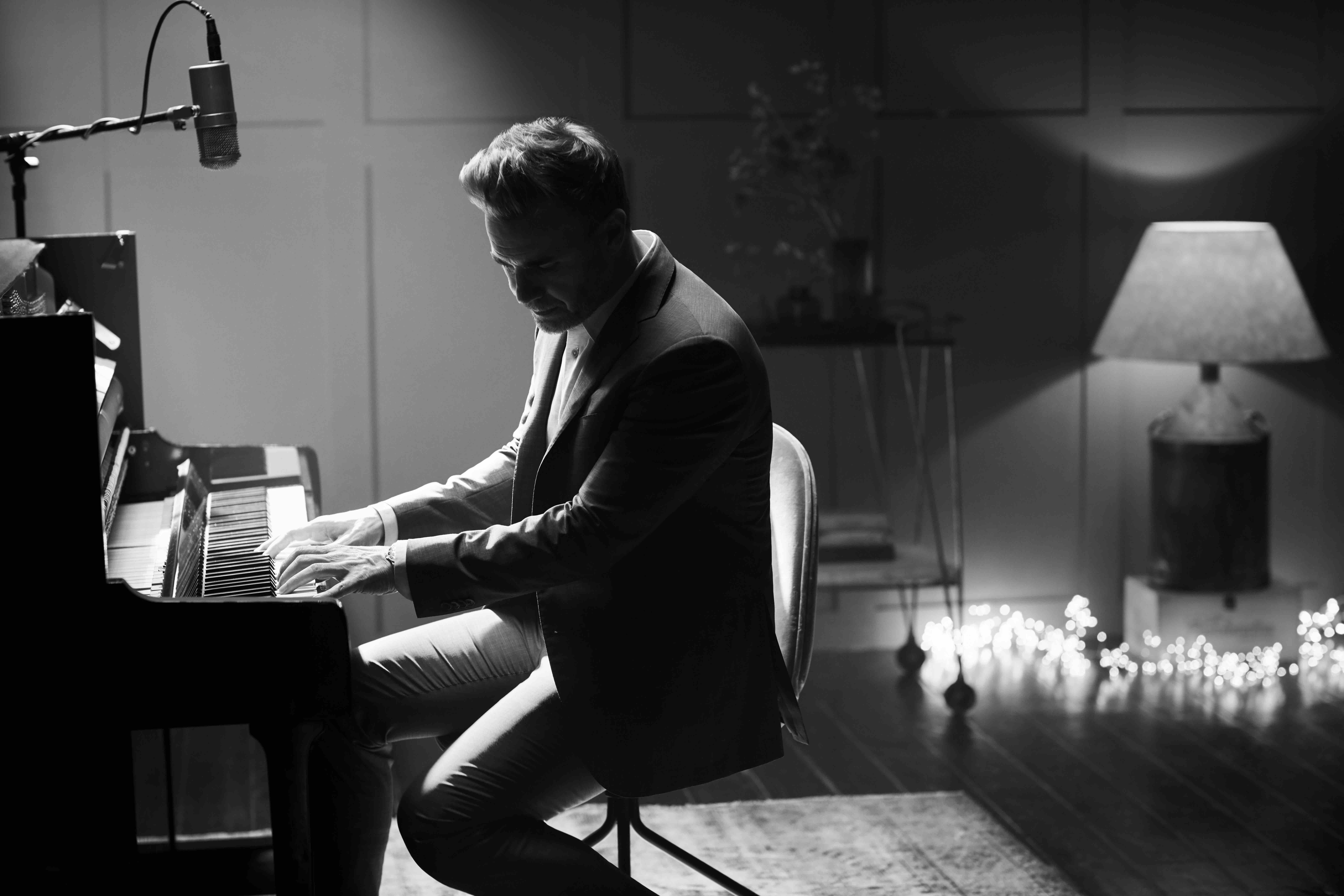 THIS could be the greatest days of their lives for Take That fans looking for a cruise break with a difference.

P&O Cruises has announced that stage musical Greatest Days – The Official Take That Musical, is to be included in new ship Arvia’s entertainment programme.

When Arvia launches in December this year, it’ll be the only place in the world where fans will be able to watch the show, an adaptation of acclaimed West End musical The Band. 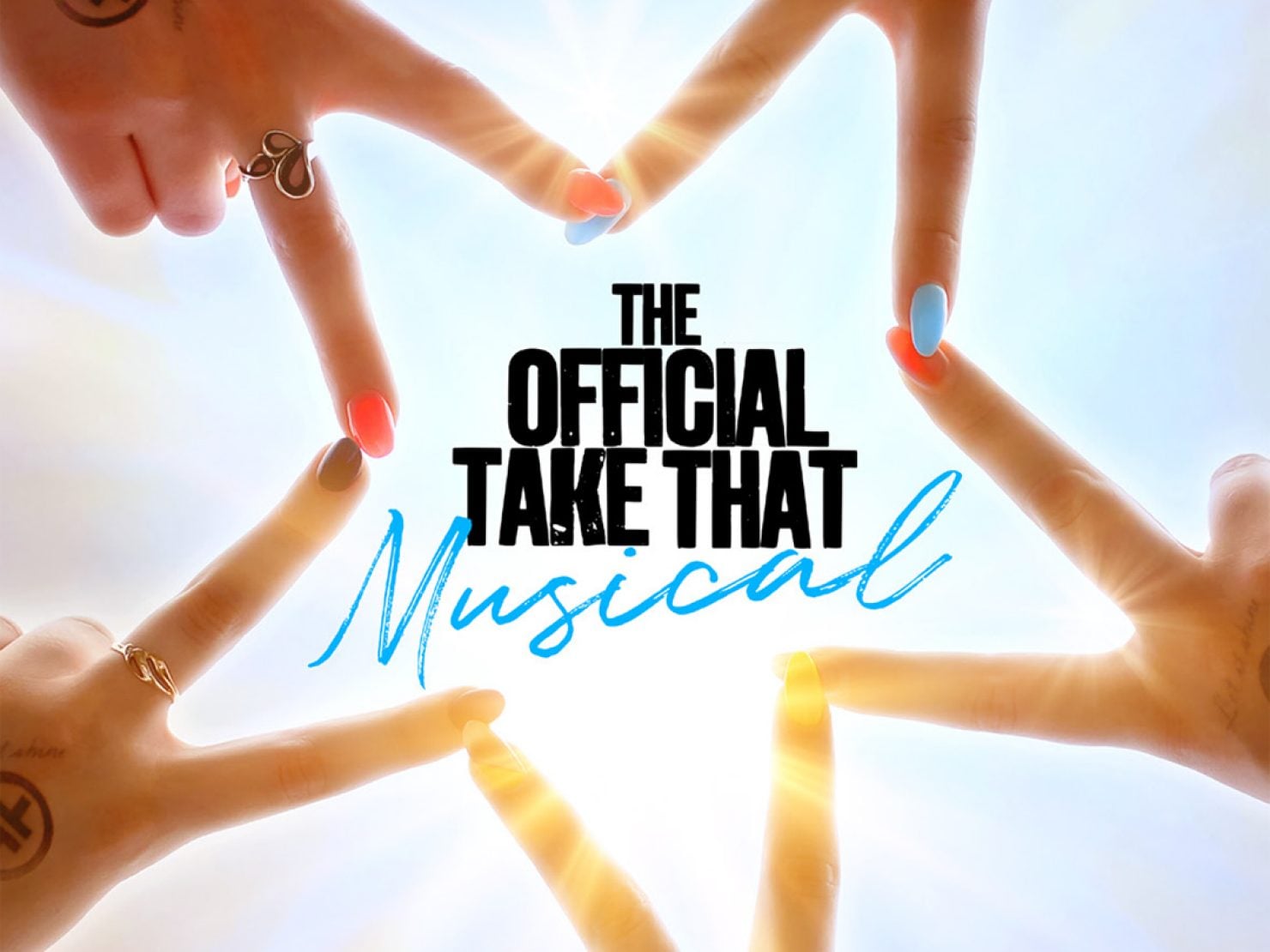 The new production will feature the songs of Take That with a story by Olivier Award-winning writer Tim Firth, and is named in celebration of the forthcoming film adaptation of The Band.

It’s described as “a story about friendship and music and focuses on five 16-year-old girls in 1993 for whom Take That is everything.

“The show follows the group of girls as they reunite after 25 years apart and try to fulfil their dream of meeting the boy band whose music became the soundtrack to their lives.” 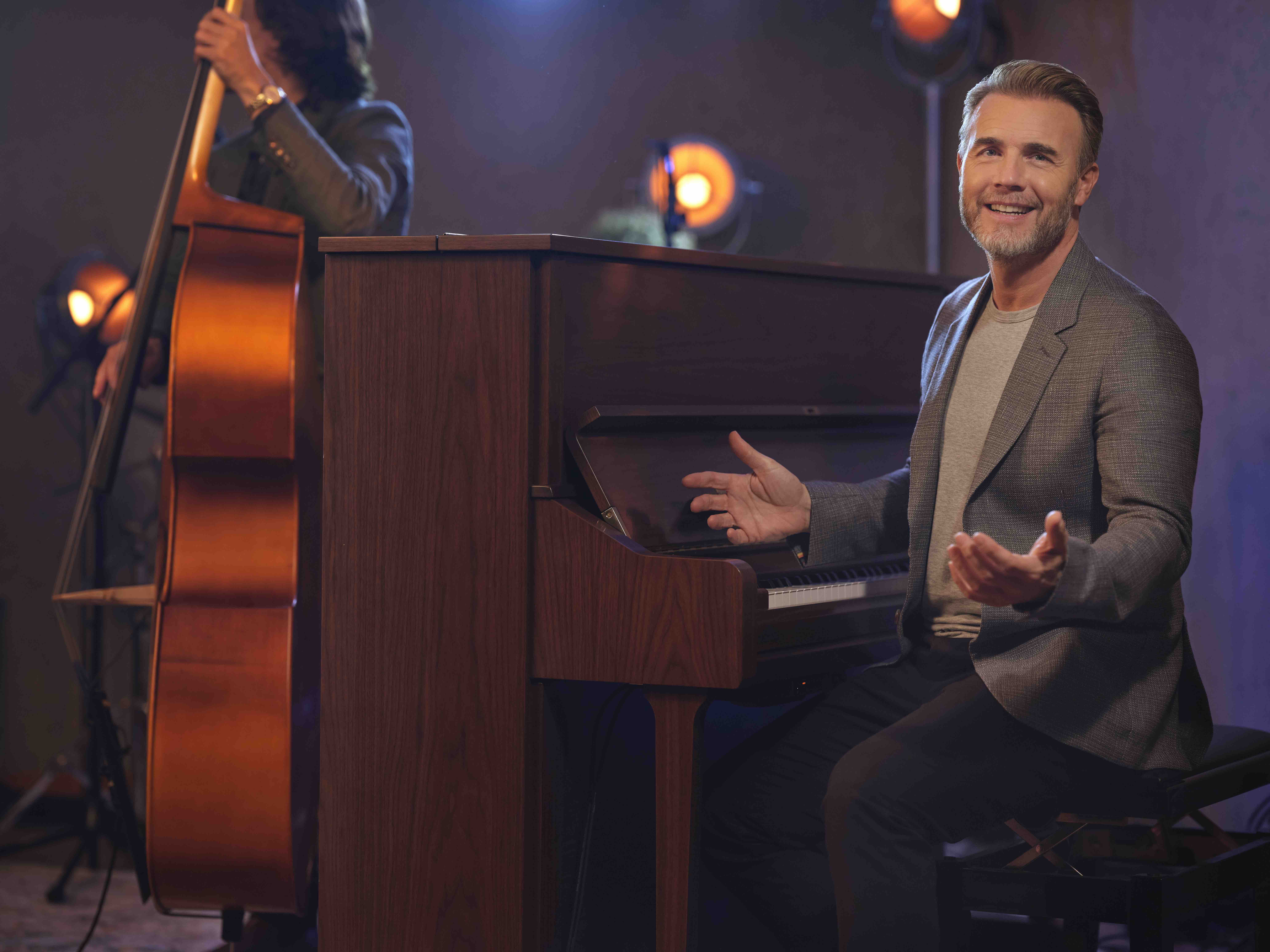 Take That frontman Gary Barlow is already musical director of an intimate club venue on sister ship Iona, which he helped to launch, and has played live onboard.

A statement from Take That reads: “Almost ten years ago, we had the idea of writing a musical with our songs. Five years ago we debuted The Band Musical, and now we couldn’t be prouder to bring the story to P&O Cruises.” 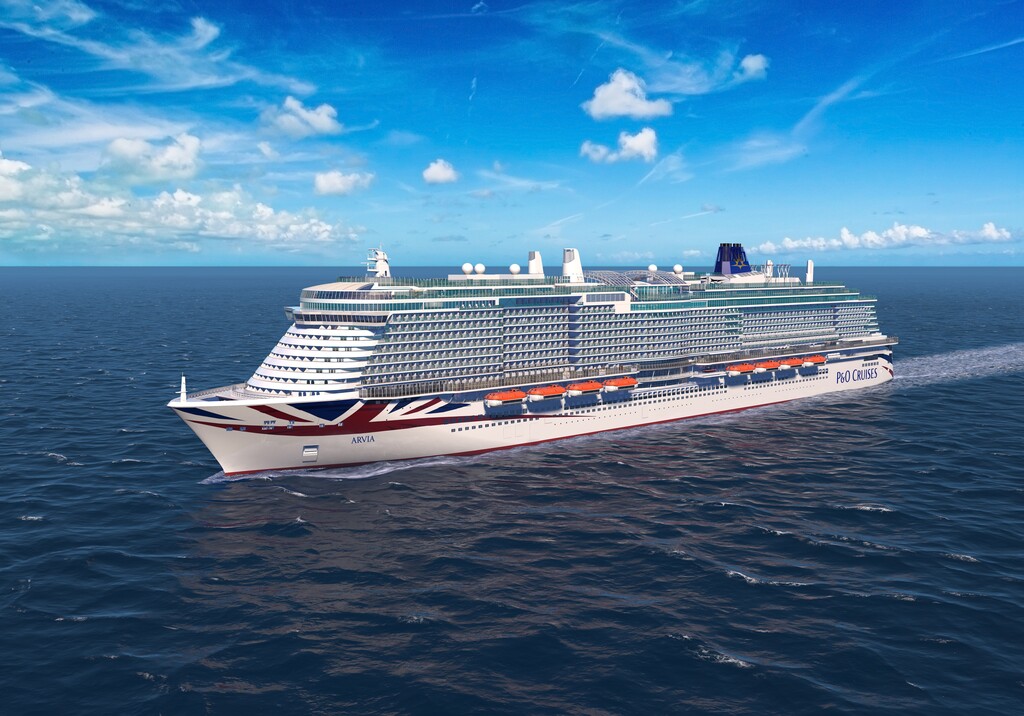 P&O Cruises president Paul Ludlow said: “We are delighted to have worked so closely with Take That to bring this fantastic story to the stage on board Arvia, exclusively for our guests.

“With an amazing cast, handpicked from our Headliners Theatre performers, guests can look forward to a night of world-class entertainment to create a truly unique and extraordinary theatre experience.”

To learn more about the Greatest Days show and Arvia cruises, head to the official web page here.