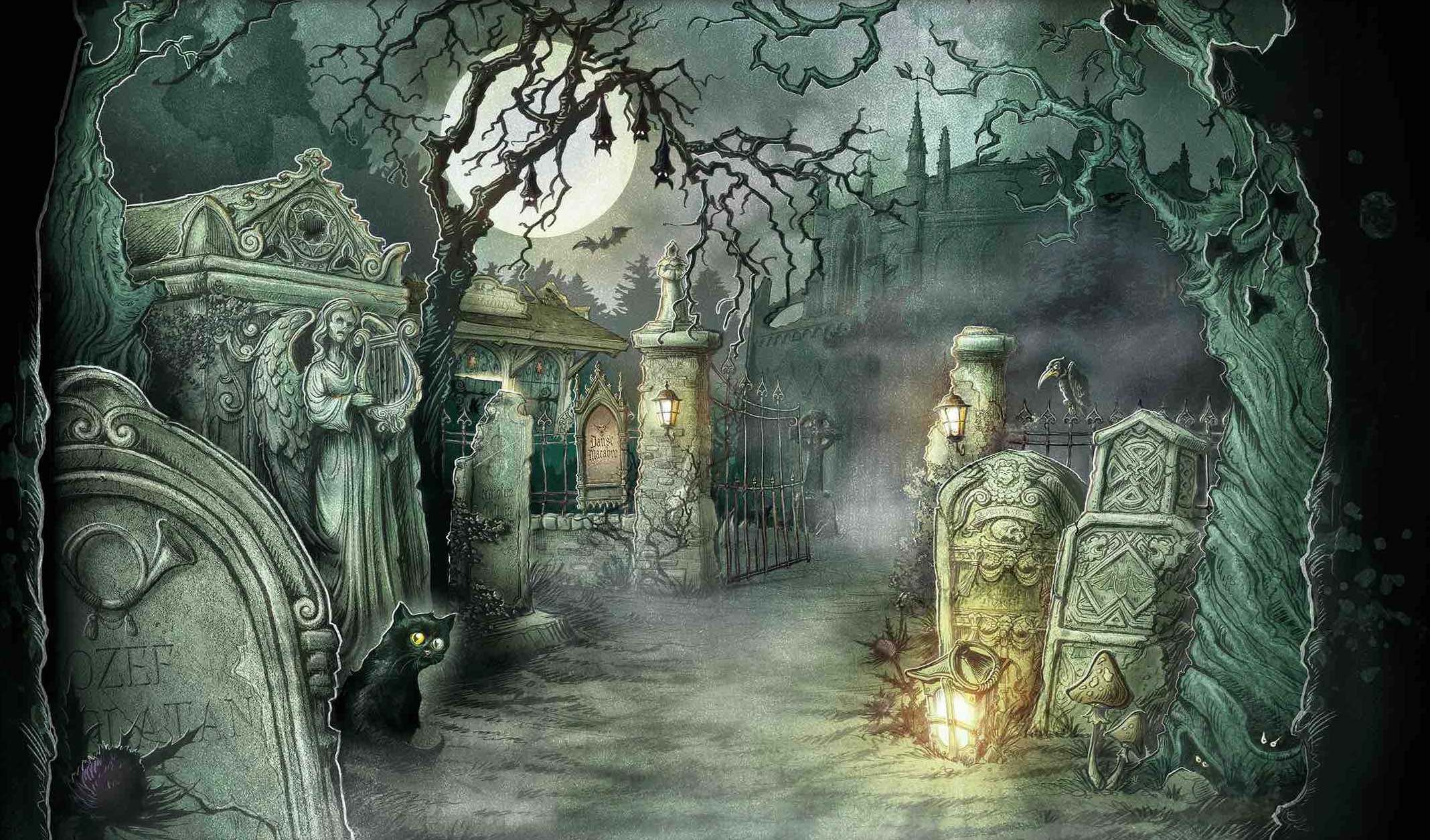 THINGS will be going bump in the night at Europe’s family fairytale theme park, with a darker Danse Macabre destination being readied for opening in 2024.

The Efteling theme park in the South of Holland already has a reputation for its interpretation of traditional fairytales rather than the usual superheroes and screen offerings.

Now, plans are afoot to send shivers down the spine with a new 17,000 square metre area and attractions which park owners promise will be “creepy and terrifying”.

In Danse Macabre, named after the famous piece of music by Saint-Saëns, visitors will be transported into the story with the music from the existing Spookslot Haunted House.

The haunted house, pictured above, will close its doors after summer 2022 to make way for the newly themed area, eateries, shops and entertainment attractions.

Efteling designer Jeroen Verheij explains: “For Danse Macabre, I was inspired by the original sketches and ideas for the Spookslot Haunted House, among other things. 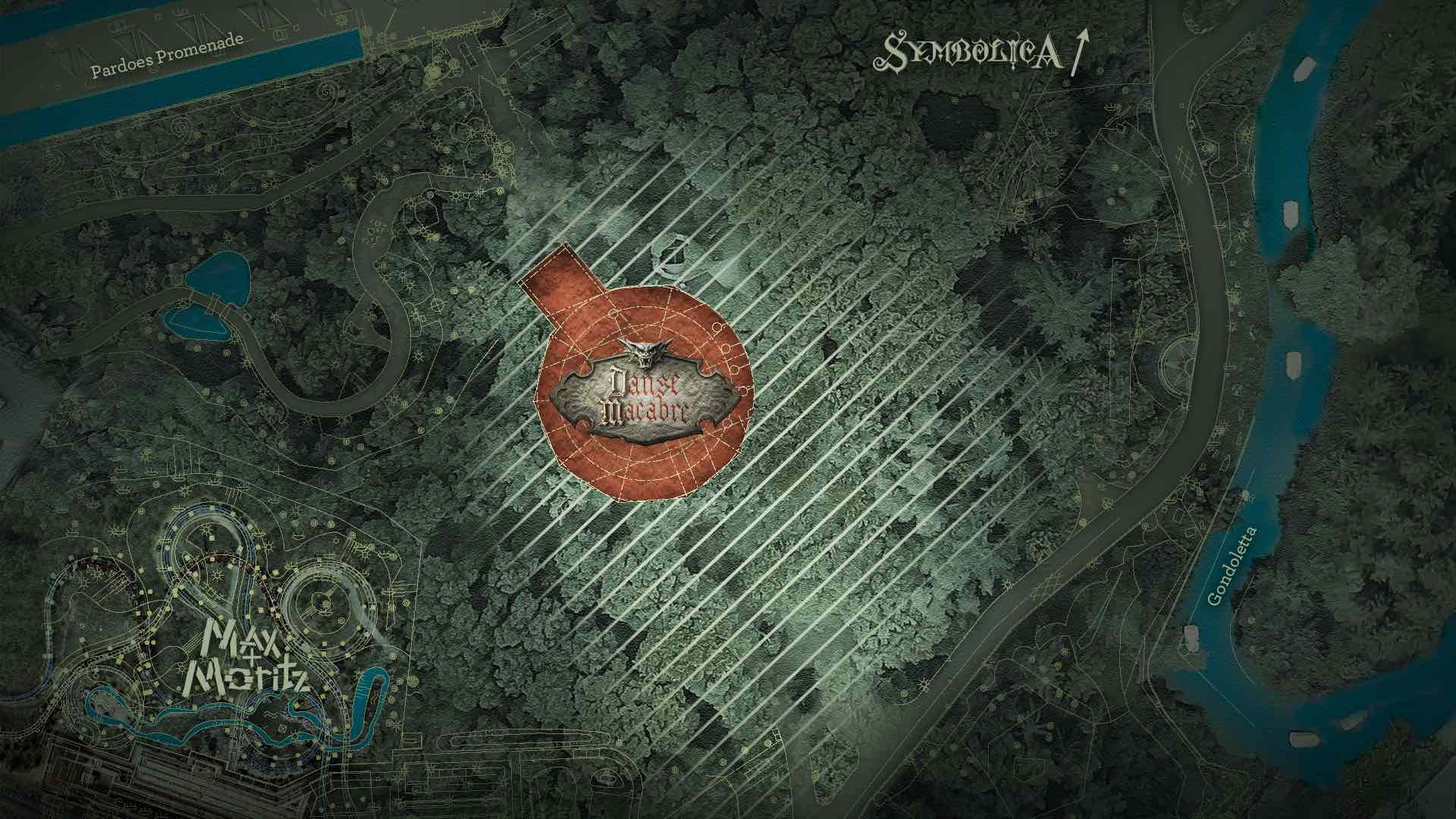 “It is a great honour and a challenge to think up something suitable for such a historic place. We will completely immerse visitors and they will experience the ‘Danse Macabre’ like never before.”

Since the opening in 1952, more than 130 million visitors have visited Efteling, which has grown to become one of Europe’s biggest theme parks with a unique fairytale  focus.