HISTORIC Warwick Castle is to add a THIRD Zog family fun attraction based on the children’s books about the young dragon by Julia Donaldson.

Staged in a woodland setting using Axel Scheffler’s original artwork, the half-hour show will be a faithful retelling of the Zog story, and will run up to four times a day.

A purpose-built stage will be set in the pageant field, and relaxed performances will include bean bag seats for children with adults on picnic benches at the back.

Julia, who visited the castle, says: “It’s just amazing seeing my characters brought to life like this. I am obviously a theatre enthusiast so I’m looking forward to the show.”

It will be an open-air live show with actors, dancers, puppets, special effects and music and, in a coup for the venue, will boast a special script written by the author herself.

Of the other Zog attractions, Julia adds: “I have seen plays and films based on my book but this playground has so much attention to detail, down to Princess Pearl’s box of soothing peppermints.

“And I’ve seen trails where people just walk their way and see a statue of this or carving of that, but here children actually get to go to Madame Dragon’s School and do all the different activities.

“Sometimes children get really into stories and obsessed with the characters and I think they love to be part of the story. They like to go to Madame Dragon’s School or meet Sir Gadabout the Great and it just fires their imaginations.

“You get children who really love a book and then they love to see it brought to life as a film, a play, a trail or a playground but then you get other children who aren’t so well read particularly but they might have that interactive experience first and that can introduce them to reading so it can work both ways.”

Opening on May 28, wheelchair accessible seating will also be available, and a live sign language screen will help to make the show accessible for all Zog fans. 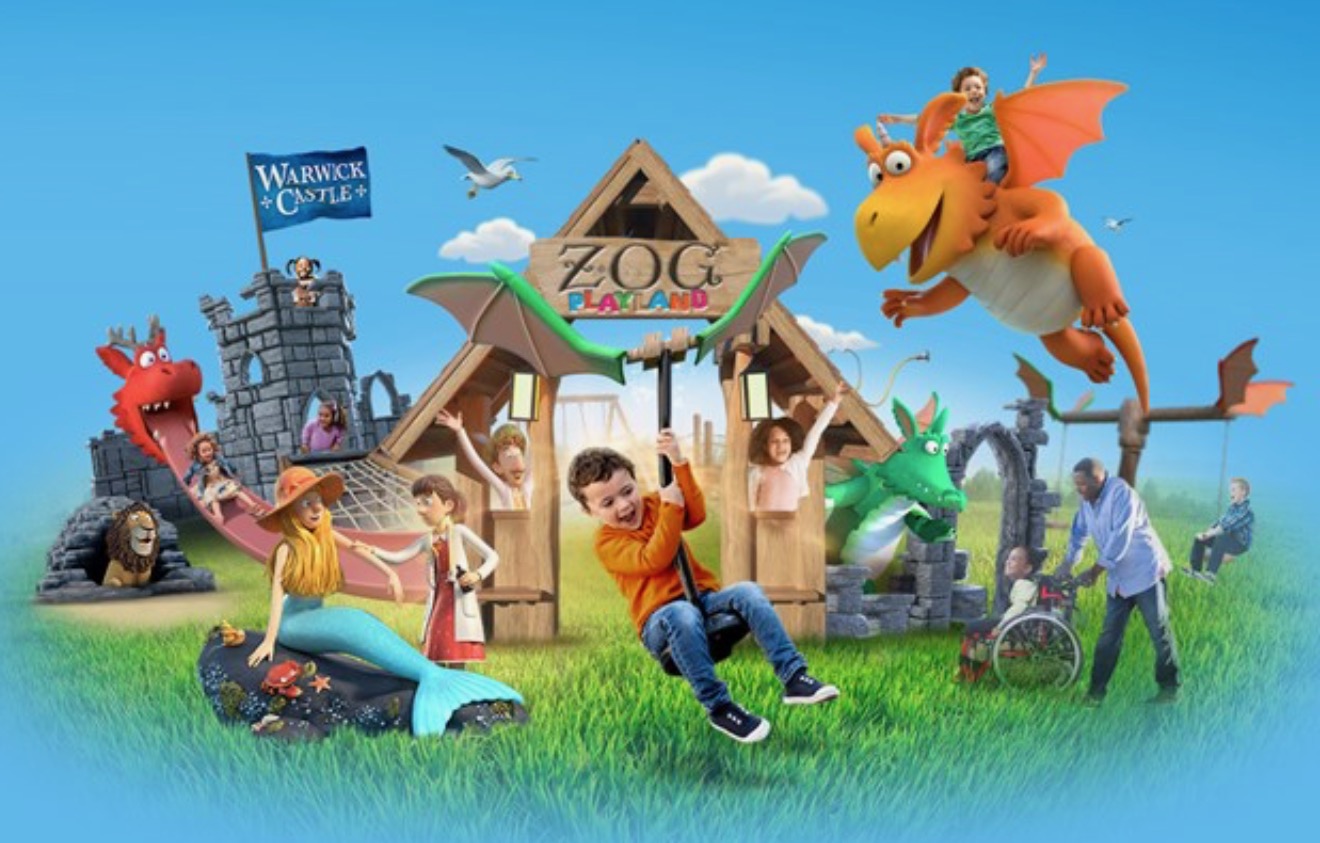 News of the show follows the opening earlier this year of the Zog Playland, with its colourful dragons, dragon wing zip wires, crawl tunnels and dragon slides, sand play and play market stall.

Meanwhile, the Zog and the Quest for the Golden Star trail has also returned with updates for the new season and the chance to meet characters including Zog, Princess Pearl and Sir Gadabout.

Warwick Castle has been quietly building a ‘Realm of Zog’ with a range of family attractions based on the Donaldson books, adding to the venue’s already comprehensive tourism offering.

It gives the Castle an extra USP just as Drayton Manor’s Thomas Land in Staffordshire is home to all things Thomas the Tank Engine, and Paultons Park hosts Peppa Pig World in Hampshire. 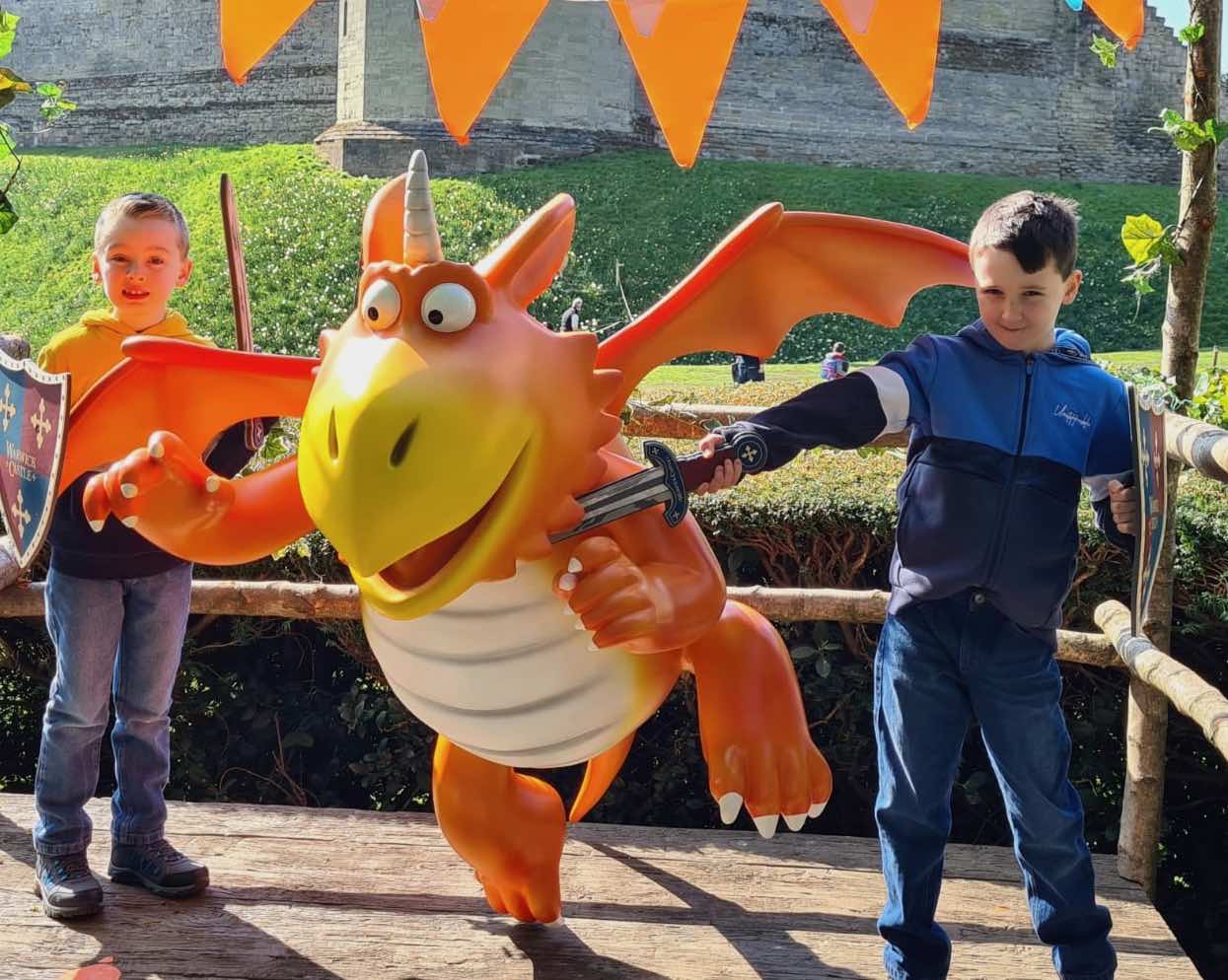 Read more: Zog and the Quest for the Golden Star reviewed

Warwick’s Zog activity has been developed in partnership with Oscar-nominated and BAFTA-winning Magic Light Pictures, the studio behind the Zog films and TV shows.

Ultimate Zog fans can extend their adventure into the evening with the Zog Stay and Play package, offering accommodation in Woodland Lodges and Medieval Glamping Tents.

The overnight stays include exclusive storytime with one of Warwick Castle’s Knights or Princesses, and the chance to spend time with Zog himself before bedtime. 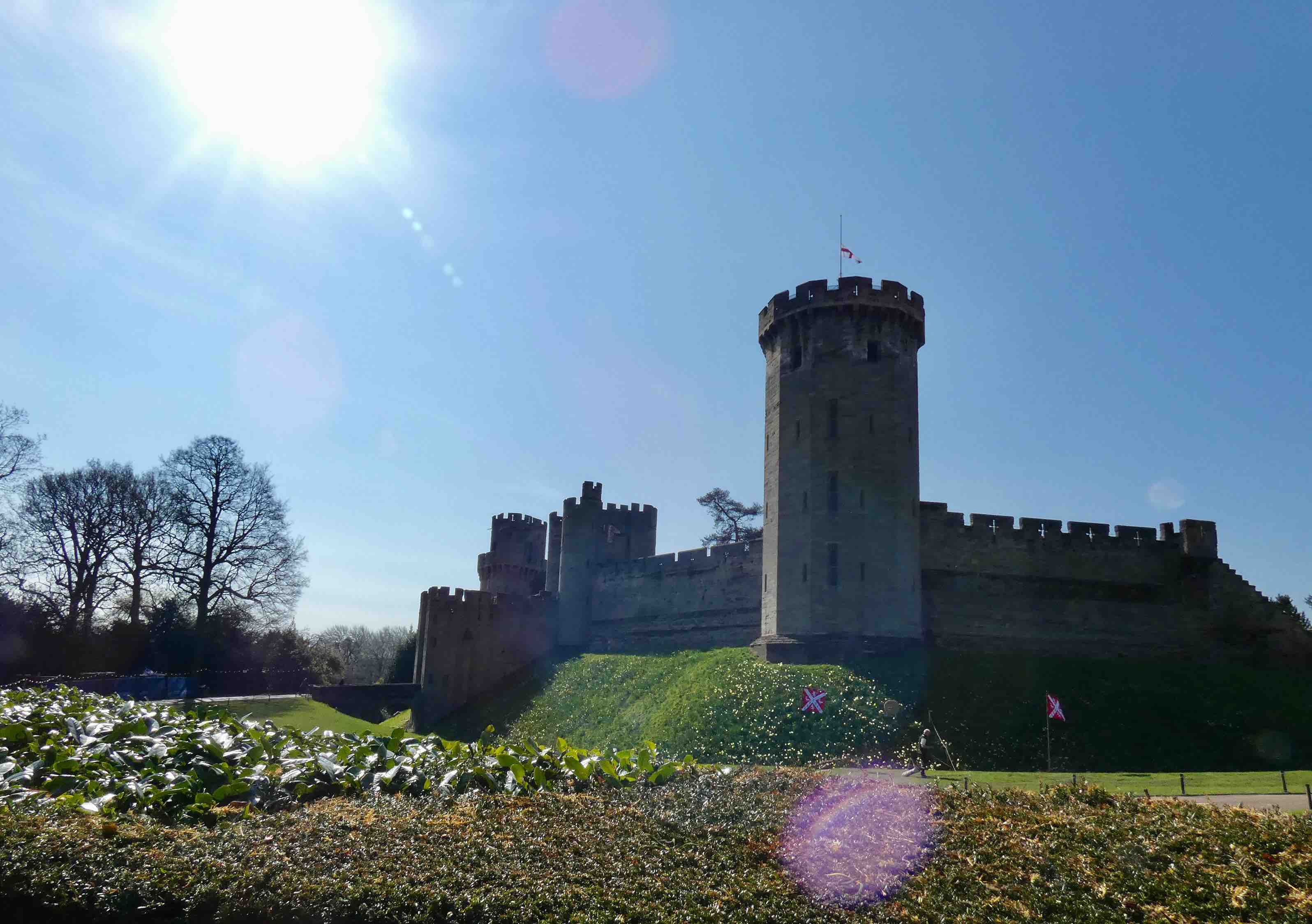 For more information, and to book, head to www.warwick-castle.com/Zog