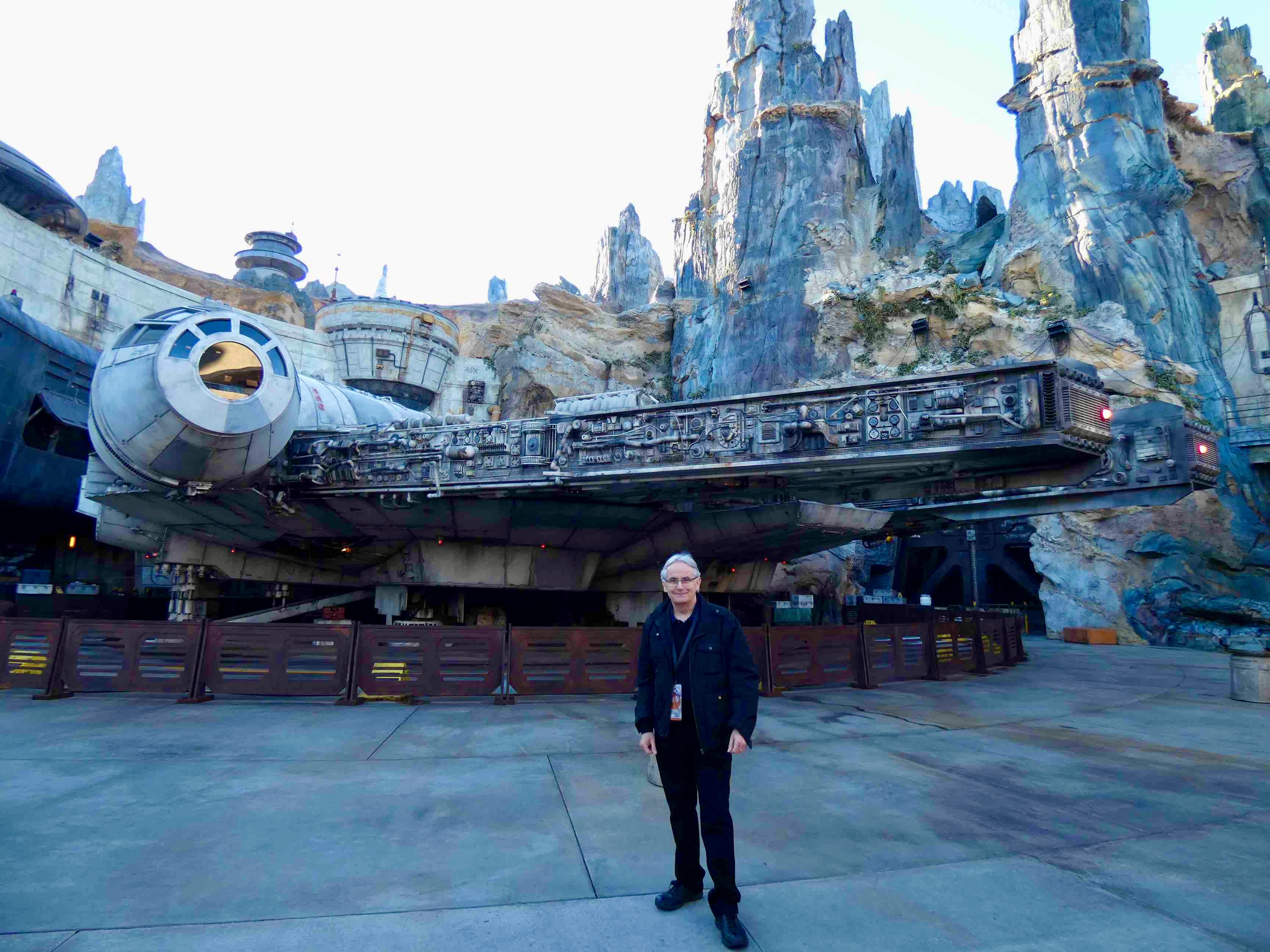 TODAY’S Saturday Snapshot was taken long time ago in a galaxy far, far away. At Black Spire Outpost on the backwater planet of Batuu, to be precise.

I was there to pilot the Millennium Falcon on a secret mission, and to help plot the rise of the resistance against the machinations of the fearsome First Order.

It was December 5, 2019, before the pandemic struck, and I flew out to Batuu (well, it’s really at Disney’s Hollywood Studios in Florida’s Walt Disney World) on behalf of the Daily Mirror.

I was there to report on the opening of Disney’s biggest-ever ride, Rise of the Resistance, and enjoyed VIP access to Galaxy’s Edge and its attractions before the public was allowed in.

I got to fly the Falcon (a sensational simulator), craft my own lightsaber, and knock back bubbling concoctions in Oga’s cantina, where they have a robot DJ to provide a stellar soundtrack.

You can read my Mirror Travel review of the ride here and there’s a longer version at BirminghamLive, which you can read here. Both appeared the morning after the launch.