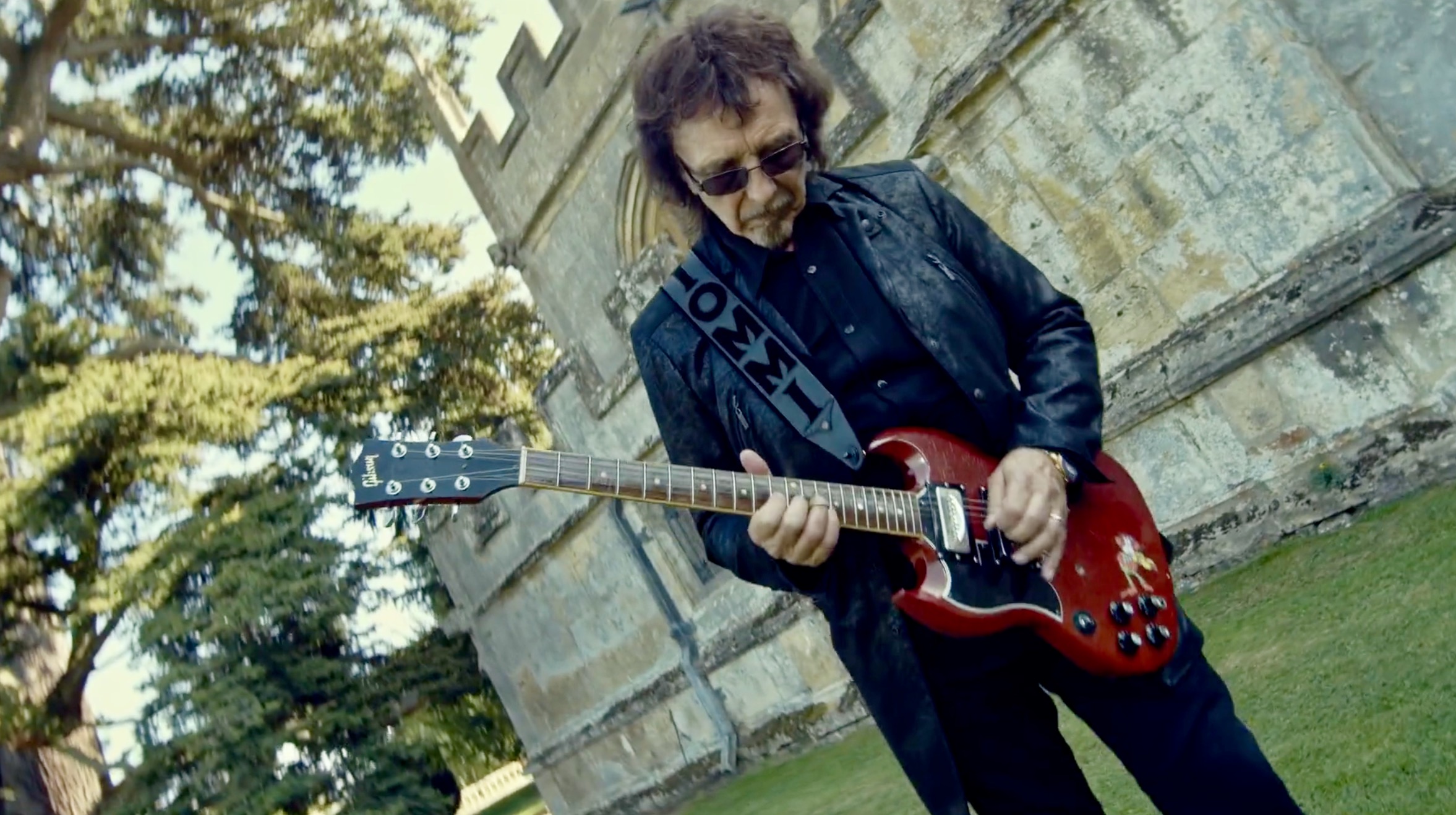 IT IS the haunted Cotswold castle star of a haunting new video that celebrates the return of Black Sabbath guitar legend Tony Iommi to heavy metal rock and roll.

And he chose haunted Sudeley Castle in the UK’s Cotswolds, which is open to the public, to film the suitably spirited video.

Over the past 18 pandemic months, he has been working secretly with Sergio Momo, designer for Italian luxury perfume house Xerjoff on a new project not to be sniffed at.

Or rather, it is precisely TO be sniffed at.

“It was Sergio who suggested that we film at Sudeley Castle,” Tony tells me. “He knows the owner, Elizabeth Lady Ashcombe, and had stayed there a few times.

“It was the obvious place to get the right atmosphere. It’s a grand old castle that really looks the part and it’s only 15 minutes from my home in the Cotswolds.

“They allowed us to film inside the house, which was brilliant,” he reveals. “The public aren’t allowed in some of the family’s private rooms which we used.”

The video sees Tony and Sergio trying out various combinations of scents in the castle’s dark wood-panelled rooms, and playing snooker in the billiards room.

There are dramatic drone shots of the place and, of course, a suitable spectre calls. 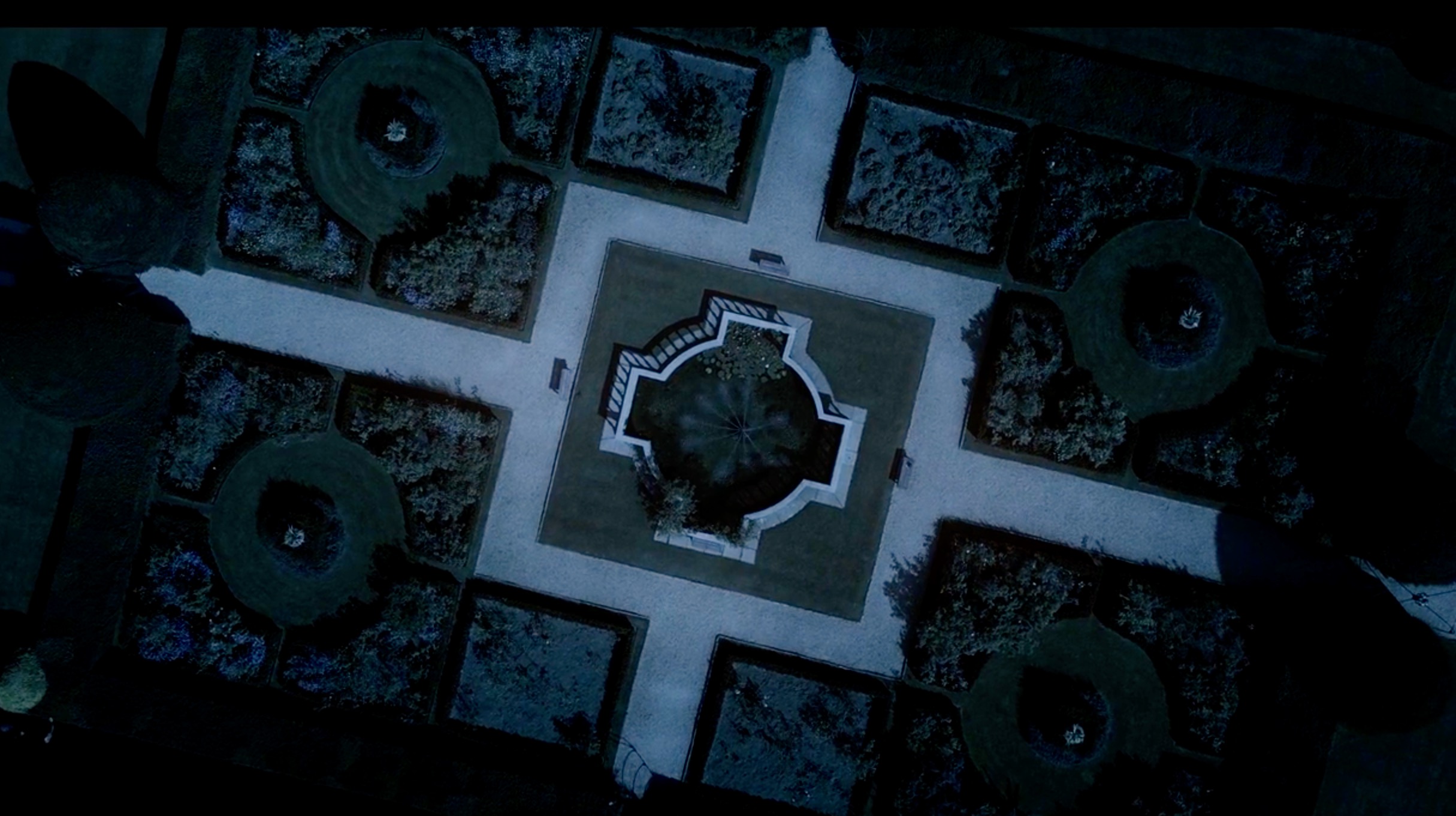 The castle is reputedly home of the ghost of Catherine Parr, who famously outlived husband Henry VIII and is entombed in the 15th century St Mary’s Church in the grounds.

She is said to roam the corridors in search of her infant daughter who died at the age of two.

But Tony confesses he was haunted by his own wife, Maria, even though she’s very much in the land of the living.

“In the video, Maria is the ghost who walks in through the gates at the beginning, and who appears right at the end before she vanishes,” he discloses. “It was really weird because they had to paint her face and hands gold for the shot.

“When we’d finished for the day I asked if she was going to wipe it off before we went home. She said ‘No’ because she wanted to use her own cleanser. If we’re stopped, they’ll wonder what the hell has been going on, I thought. I am now officially haunted by my wife.”

In fact, there have been dozens of unusual sightings and occurrences at the castle over the years, including a blacksmith hammering in the vaults, a blond boy playing in the garden and even a friendly, panting, dog that’s not really there.

A number of guests staying overnight have been terrified by feeling a heavy weight sitting on their bed in the small hours. Then there’s Elizabethan housekeeper Janet, who is said to keep the haunted staircase spick and span even after death.

In another shot, Tony plays a solo on the lawn outside the castle.

“The funny thing is that there were still visitors looking round the grounds, some of them in their 80s and 90s. There I was, dressed all in black, miming to a loud rock guitar solo blasted out on the loudspeakers. There was soon a crowd watching me, wondering what the hell I was doing.

Scent of Dark is Tony’s first new music to be released since Black Sabbath’s ’13’ album back in 2013,  four years before the band played their final farewell in hometown Birmingham.

Read more about the new band on my sister Still Got The Fever music blog.

Tony’s Scent of Dark video isn’t the first time the castle has been a filming location. It has been used for TV series such as Father Brown, The Pallisers and Antiques Roadshow, and period pieces including Emma, Elizabeth, Tess of the D’Urbervilles and The White Princess.

Sudeley has royal connections spanning a thousand years. Henry VIII, Anne Boleyn, Lady Jane Grey, Queen Elizabeth I and Richard III have all played a part in the castle’s story. And King Charles I found refuge there during the English Civil War.

These days, visitors can explore the ‘Six Wives Exhibition’ housed in the West Wing, which houses replica Tudor costumes from Dr David Starkey’s TV series ‘The Six Wives of Henry VIII’, alongside information about the era.

There are rare copies of books written by Catherine Parr, the first queen to have her own work published, together with items taken from her tomb.

The castle boasts ten magnificent gardens, a number of rooms open to the public, various exhibitions, St Mary’s Church and a pheasantry. It re-opens on March 7, 2022 for general admission but is currently hosting the sixth annual Spectacle of Light, during which the grounds are transformed by sweeping festive lights.

The event runs on selected evenings from November 26 to December 30 with guests invited to sip festive warmers of spiced mulled wine and sprinkled hot chocolate as they join the magical trail around the grounds. See www.sudeleycastle.co.uk