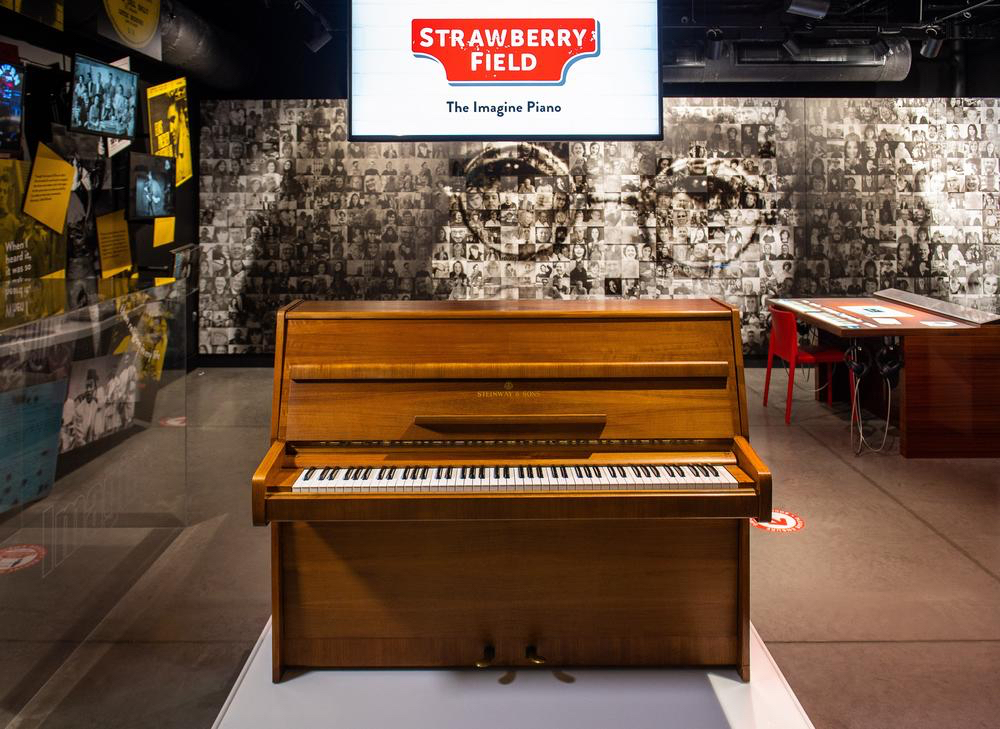 IMAGINE being able to see the piano John Lennon used to compose his most famous song, and on which he played it for the very first time.

You may say I’m a dreamer but I’m not the only one – because the Imagine piano is the star of the show at the real-life Strawberry Field in Liverpool.

It’s the name of the former children’s home, run by The Salvation Army, where Lennon played as a child – an experience that inspired him to write Beatles classic Strawberry Fields Forever. 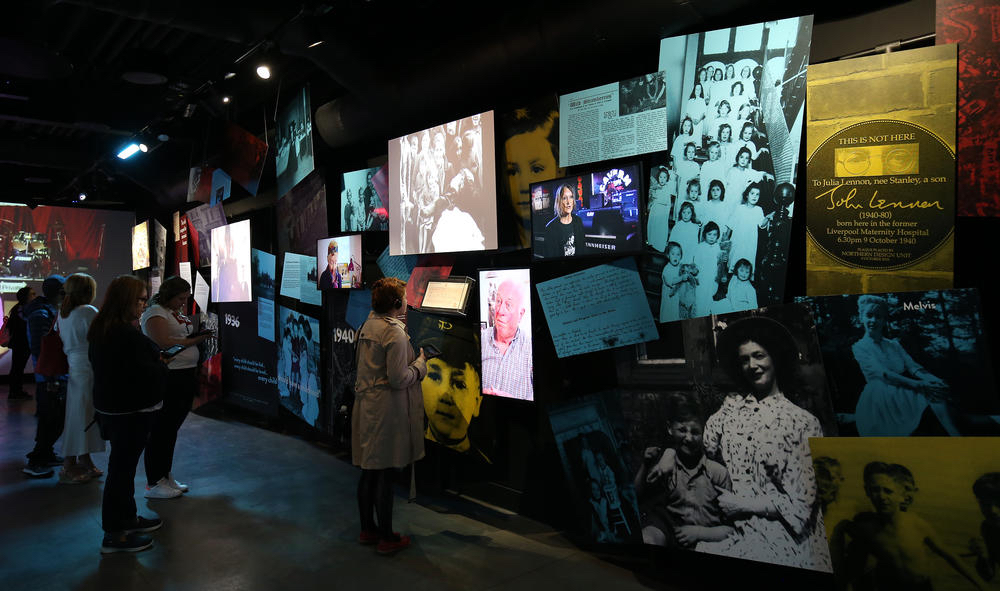 Today, the site has a visitor centre offering an interactive experience that tells interweaving stories of the house, The Salvation Army, John Lennon’s childhood, and the writing and recording of Strawberry Fields Forever.

Visitors enter the 1860s era when Strawberry Field began as a Victorian house before it was transformed into a safe place where The Salvation Army supported and homed some of Liverpool’s most vulnerable youth. 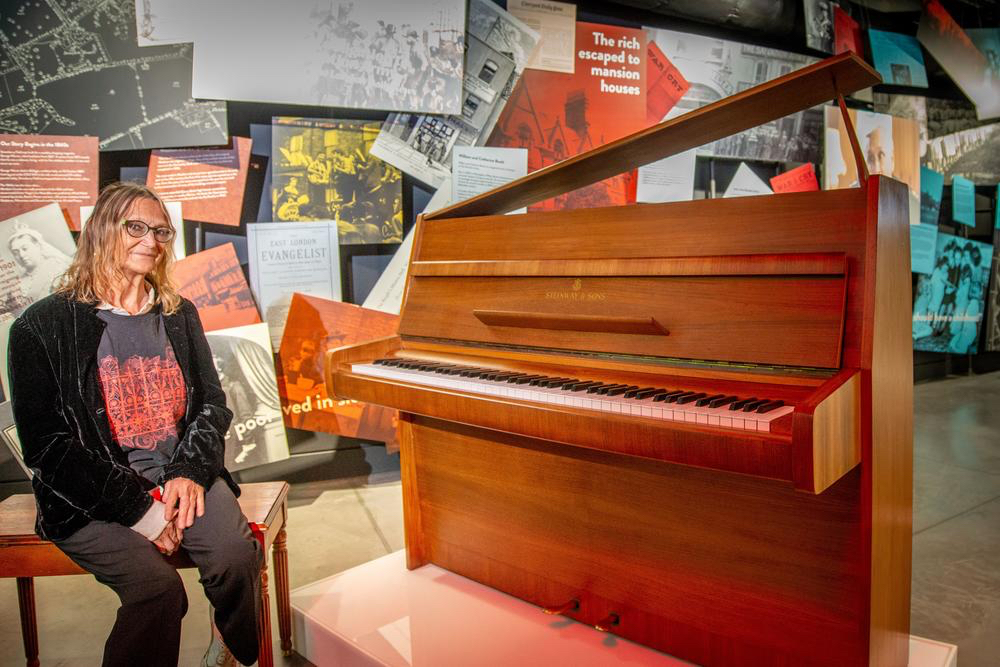 There’s a rich array of images and filmed interviews from witnesses to the story, including John’s sister Julia Baird – pictured above – who is the Honorary President of Strawberry Field.

But the real star of the show is that piano, on which the Beatle composed and recorded iconic Imagine in 1971.

The walnut-finished upright Steinway model Z piano has been loaned to the exhibition by the estate of the late George Michael, who bought the piano on October 18, 2000, paying £1.45 million.

The sale set a new record for the most money ever paid for a piece of music memorabilia. But it was always his intention that the iconic instrument should be taken to Liverpool to be enjoyed by the people in Lennon’s home city.

“It’s not the type of thing that should be in storage somewhere or being protected – it should be seen by people,” Michael said to journalists at the time of purchase. 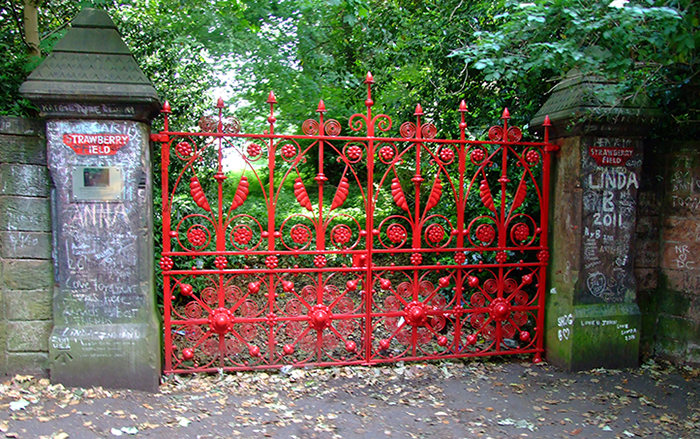 Strawberry Field opened its famous red gates to the public for the first time in September 2019 then, like so many others, saw business ravaged by the Covid-19 lockdown.  Now open again, it is exhibiting at the British Tourism & Travel Show for the first time.

The gardens played their part in the Beatles story, too. After the Strawberry Field site was donated to The Salvation Army in 1936, the large Victorian house was a home for the city’s most vulnerable children, and the gardens were a place of peace and refuge.

It was in these gardens that the young John Lennon found a quiet spot where he could play with friends, climb trees and reflect. Organisers reckon that, all told, there’s enough to keep ardent fans fascinated for four hours or so. 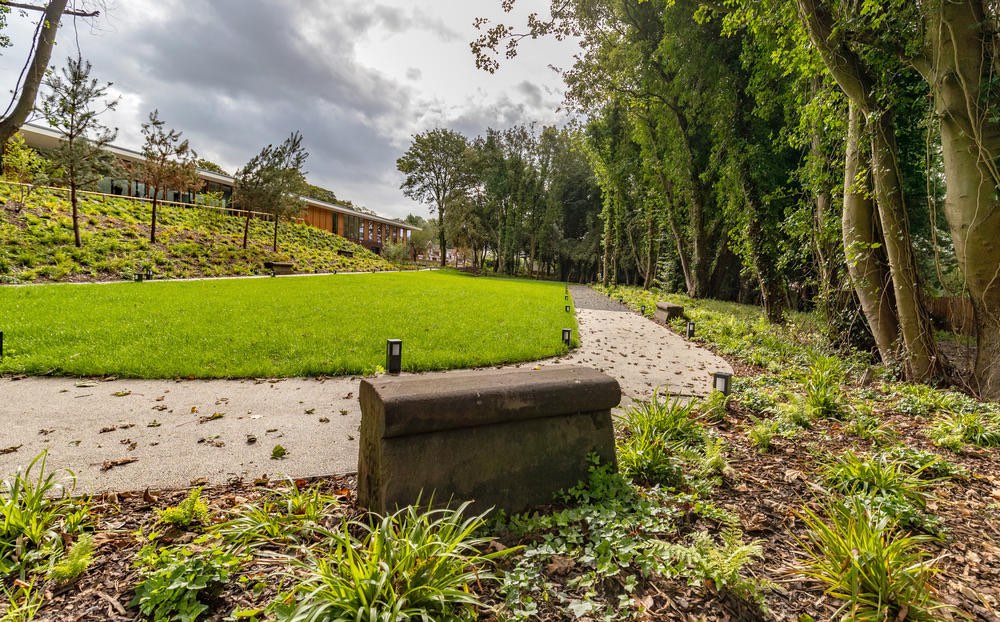 The site is also home to a café, shop, calm garden spaces for spiritual reflection and a Steps to Work programme for young adults with learning difficulties and other barriers to employment.

Strawberry Field is one of the hot attractions showcased at the British Tourism & Travel Show, which opened this morning at Birmingham’s National Exhibition Centre.

Delayed for more than a year by the pandemic, the show has attracted more than 250 attractions, tourism boards, travel providers and hotels as the trade starts to reclaim lost time. 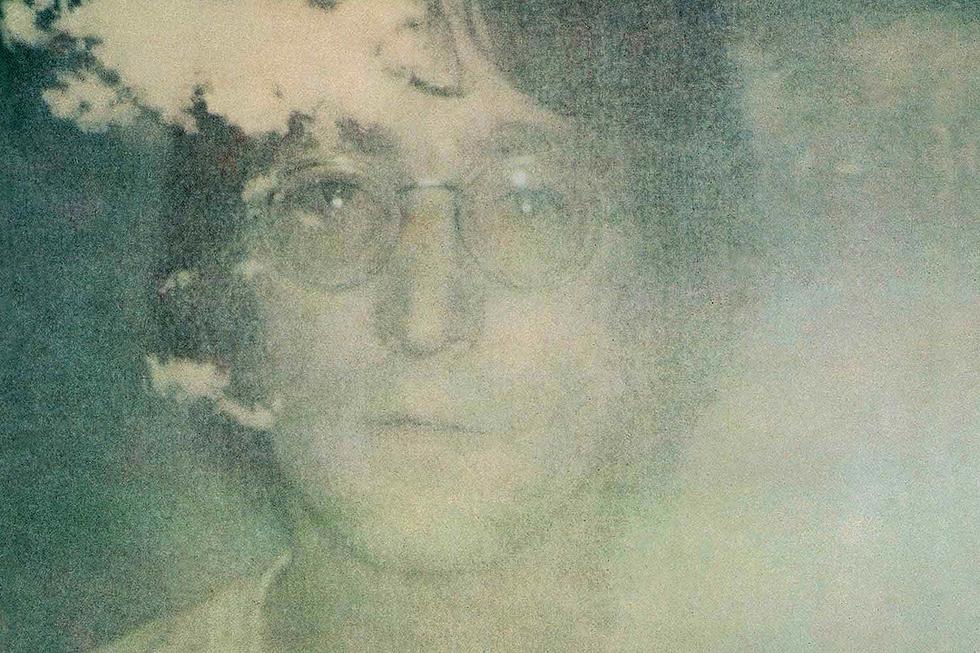