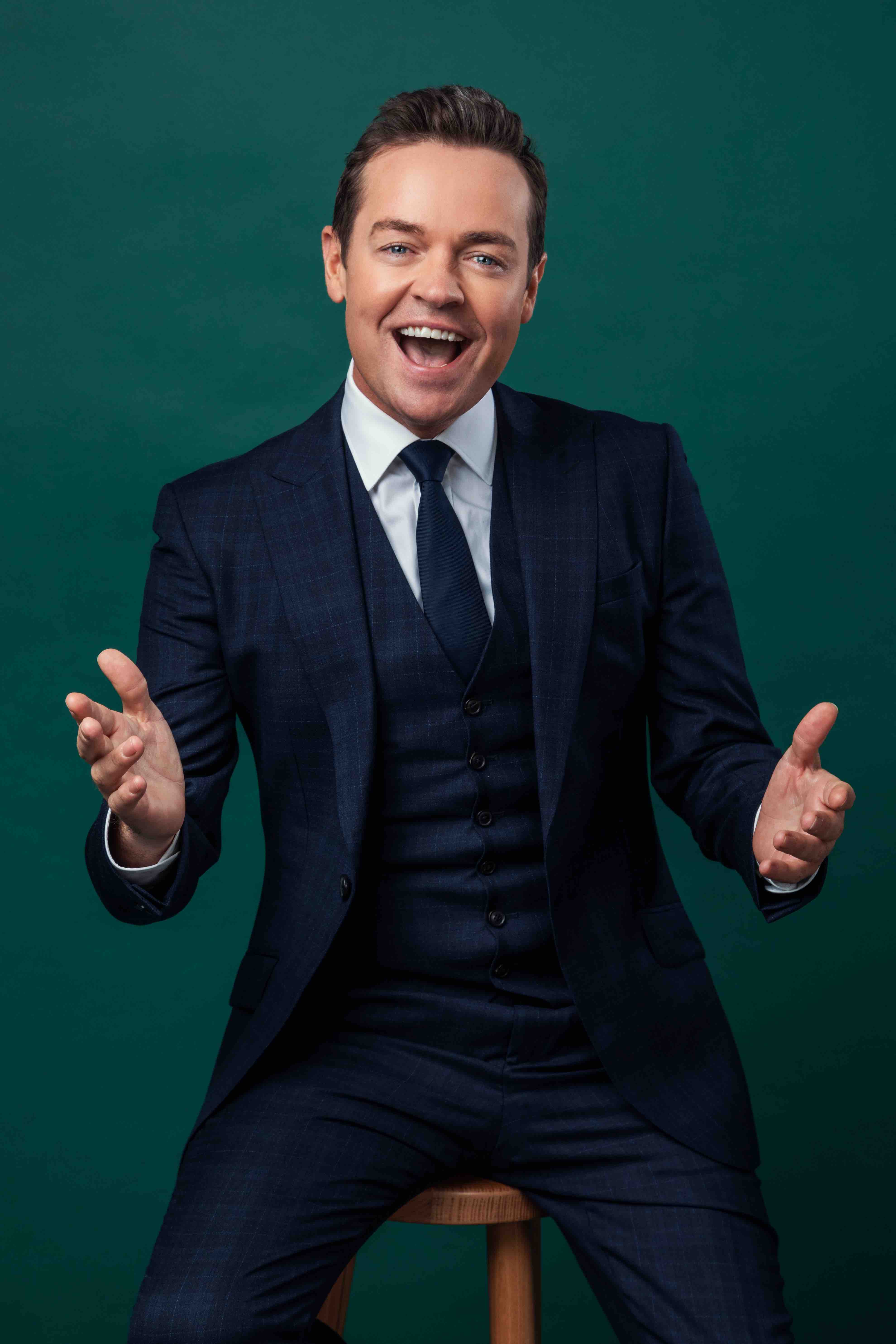 SATURDAY Night Takeaway star Stephen Mulhern is returning to where it all began – appearing at the holiday camp where he used to be a Redcoat.

The stage and screen host is to bring his all-new show to Butlin’s at the holiday resort’s centres in Bognor Regis, Skegness and Minehead.

Mulhern got his interest in comedy and magic from his father, who taught him tricks when he was 11 years old, and the family spent their holidays at Butlin’s Minehead.

He became the youngest member of The Magic Circle, and went on to work as a Redcoat at Minehead before finding TV fame.

Now ever-present on the small screen, in shows such as Catchphrase, In For A Penny and the Royal Variety Show, he will appear at Butlin’s during selected school holidays in 2022.

Butlin’s bosses say: “Guests at all three resorts will be in for a real treat as the former Redcoat brings the laughs and excitement in a show filled with surprises, one liners and endless energy.”

And the funnyman himself says: “I am delighted to be returning to Butlin’s. It’s where my career started and I’ll be doing what I love, entertaining and making people laugh, back on my home stage.

“This show is a really exciting one for me as it’s brand new, so I can’t wait to perform in front of the amazing Butlin’s audience next year.”

There’ll also be bigger productions such as Musicals Rock and Strictly Latino, plus next year’s pantomime Goldilocks and The Three Bears.

Off peak breaks start from £98 and include live shows and lots of activities. That price is based on a four-night Showtime Midweek break for a family of four sharing a two-bedroom silver room in Skegness, from March 14, 2022. For more info, see www.butlins.com.