AS we gaze at the iconic scene, guide Mike throws us a curveball. These picture postcard ruins, among the most photographed in the world, are NOT called Machu Picchu.

“Nobody knows for sure what the settlement was called,” he says, as he directs our attention to a mountain peak. “Now THAT is Machu Picchu. It is the mountain that bears the name.”

Machu Pichu, it turns out is Inca for “old pointy mountain” and this one certainly fits the bill. The name of the 15th century Inca citadel below, once home to 1,000 people, may never be known.

It’s just one of the fascinating facts I’ve picked up on my recent travels around the world with the Virtualtrips online platform, where local guides lead live lockdown tours in real time.

2. Likewise, this is NOT a picture of St Basil’s Church in Moscow’s Red Square. Well, not specifically, at any rate, says guide Anna. 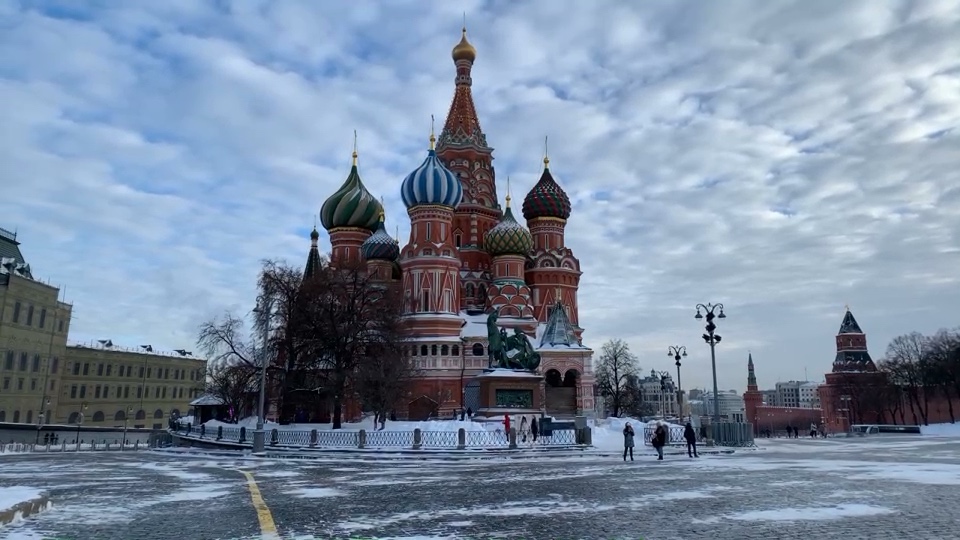 St Basil’s is actually just one of eleven churches inside the iconic cathedral, which is officially the Cathedral of the Intercession, but which has become popularly known as St Basil’s.

3. Elsewhere, don’t bother waiting for Iceland’s famous Geysir to spurt a cloud of hot water and steam into the air anytime soon. You could be waiting a long time, says guide Albert.

Geysir, the first known to modern Europeans, actually gives us the word geyser, but it erupts only rarely – and nearby Litl Geysir doesn’t spout at all, preferring to bubble happily all day.

Far better is Strokkur, just yards away and pictured above, which goes off every three to eight minutes, and which we see three times during our 45-minute walking tour of the area.

4. Ever wondered why the houses along Amsterdam’s canals are so incredibly narrow? It’s because the good citizens of the Netherlands’ capital liked to hang on to their cash.

City authorities imposed a window tax based on the number of windows each frontage had, and how wide it worked out.

The narrowest is said to be just over two metres wide and five metres deep, with one small room on each floor – but Singel 7, pictured above, looks impressive, too.

There is, however, a catch, says guide Stephan. This one may be just one window wide out front, but it’s wider at the back, a bit like a piece of Trivial Pursuit ‘cake’.

5. Still in Europe, the leaning tower of Pisa won’t fall over anytime soon – and attempts to straighten it were abandoned because it is too good for tourist business. 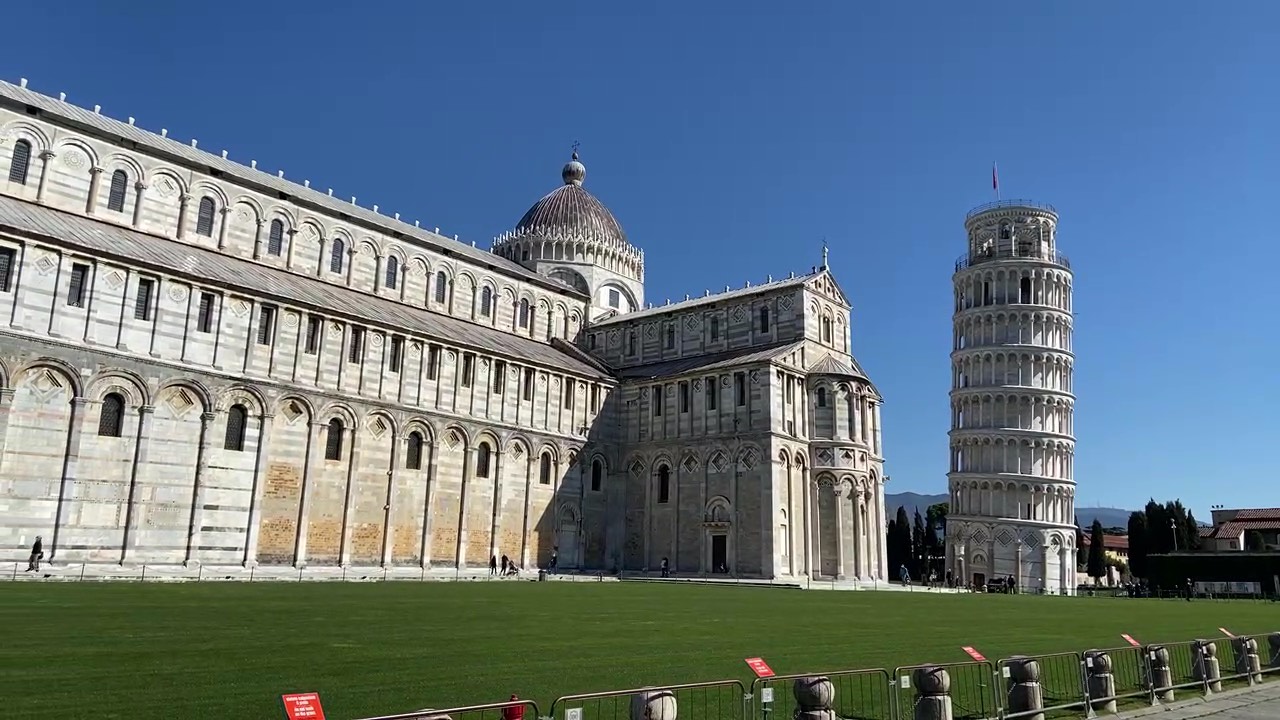 In past years counterweights have been added to one side, and heavy bells removed, to lessen the angle slightly, says guide Bruce. But no-one is inclined to set the storeys straight.

6. City fathers in Dubrovnik were initially sceptical when film crews arrived to shoot scenes for TV’s Game of Thrones in which the picture postcard city doubles as King’s Landing.

It meant that crew and actors had to start work at the crack of dawn, film their scenes, then dismantle all the set and props before 8am, leaving no trace that they had been there.

The swords, sorcery and dragons show has since been a major boost for tourism, attracting an estimated extra 300,000 fans a year to look round locations, such as the steps where Cersei took her naked walk of shame, and which are pictured above.

7. They call it the Spilled Blood Cathedral in St Petersburg – and little wonder, guide Anna explains during a late night stroll through the city.

Because the iconic building – officially The Church of the Savior on Spilled Blood – was built on the very spot where Tsar Alexander II was assassinated in a shocking bomb blast.

On March 13, 1881, as Alexander’s carriage passed along the embankment, a grenade thrown by an anarchist exploded. The tsar, shaken but unhurt, got out of the carriage and started to remonstrate with the presumed culprit.

But a second bomber hurled another grenade, killing himself and mortally wounding the tsar, who was rushed back to the Winter Palace where he died a few hours later.

8. There’s more shocking news during a stroll through the South African bush on safari with guide Ash. And fans of The Lion King should look away now – because Disney lied. 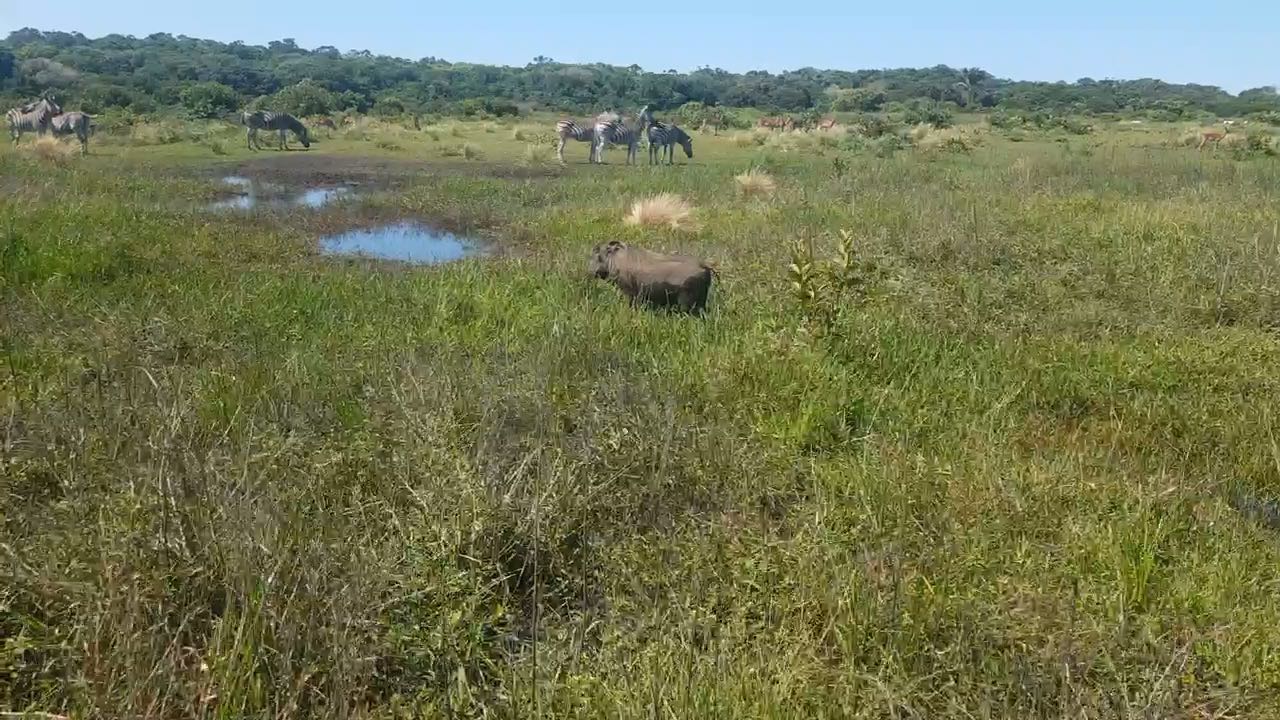 We come across a young warthog during a 45-minute trip which also rewards us with zebra, impalas, wildebeests and huge dung beetles tidying up after them.

But you won’t find meerkat Timon with his warthog pal Pumbaa – because the two species live in very different parts of the country. If you want to spot them together, see the movie.

9. Sydney Harbour Bridge is as impressive as landmarks come, and the annual New Year fireworks are usually the first we all get to see. 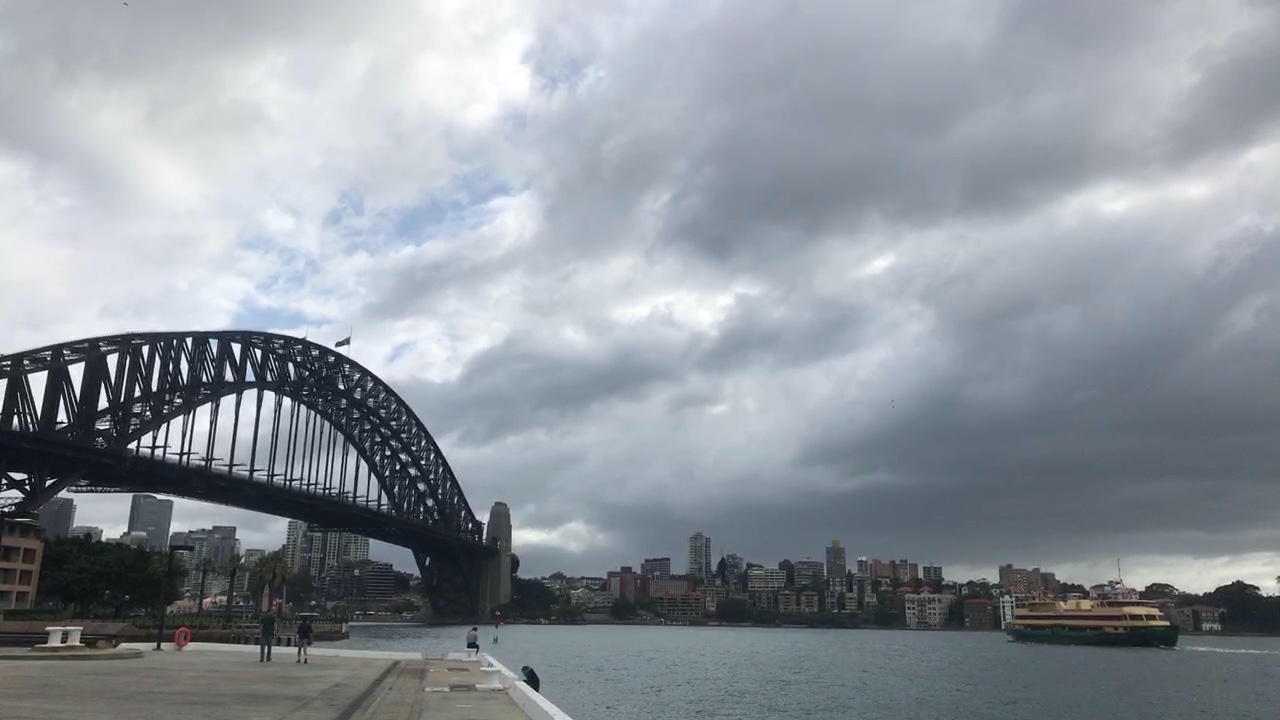 A walking tour from Sydney’s Observatory Hill down to the harbour with local guide Elizabeth reveals that the bridge is held together by no fewer than six million hand-driven rivets.

And those impressive pillars at each end? They don’t actually do much other than look impressive, and are entirely decorative.

10. Take a walk with guides Matt and Chris in the Windy City, and they’ll take you to see Chicago’s most eye-catching landmark – known to locals simply as ‘The Bean”.

The amazing Anish Kapoor ‘Cloud Gate’ artwork is made of 168 stainless steel plates welded together and then highly polished so you cannot see the seams.

It weighs 100 tons and, as well a daily spruce up, has a deep clean twice a year with liquid detergent.

11. Last, but certainly not least, in today’s list is a very special lady in Cartagena, Colombia.

The reclining nude in San Pedro Claver Plaza is much loved by locals because of the luck she can bestow, says guide Jorge.

Gently fondle her buttock for good fortune, or caress one of her breasts to be lucky in love, we’re told. I recommend you do not try this anywhere else in the world…

Some users have clocked up more than 200 trips in a matter of months, and the Virtualtrips Voyagers Facebook group currently has around 2,700 members – with more arriving every day.

During trips you can live chat with the guides and other tourists, and also screenshot snaps and share them with a ‘Postcard’ facility. All the pictures in this feature are taken this way.

Membership of the site is free, as are the scores of trips on offer, although you can leave a tip for the guide – from as little as a fiver – if you enjoy the trip. See what’s booking at virtualtrips.io